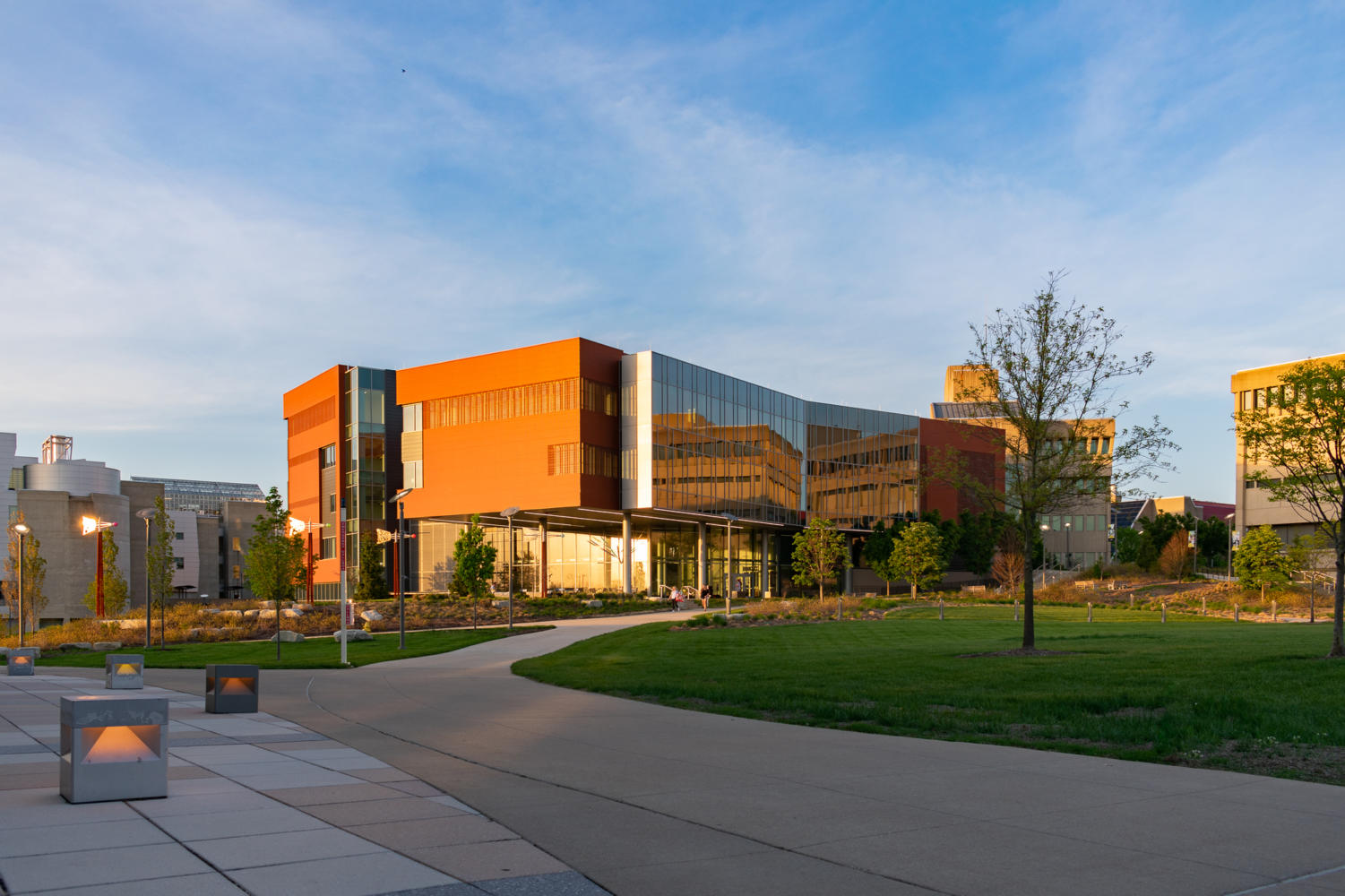 The Northerner Recap 2021: The best stories of the year

Recap the past year of The Northerner

2021 is nearly over, and with 2022 on the horizon, The Northerner is taking a look at some of the best stories published in our publication since the start of the year.

The year began with a unique challenge for our staff, as due to the COVID-19 pandemic and much of the university shifted to online delivery, The Northerner operated on a remote basis for the entirety of the 2021 spring semester. Regardless, the publication still found ways to produce engaging and newsworthy content, headlined by an SGA impeachment process, both NKU soccer teams reaching the Horizon League championship game and profile stories on Bachelor of Fine Arts Students.

When the university resumed in-person operations in earnest for the 2021 fall semester, The Northerner kept its finger on the pulse with what was happening on campus and how students were re-adjusting to the in-person college experience. From events on campus, including soccer and basketball games, productions within the School of the Arts such as Torch Song, and profiles about emerging leaders on campus, The Northerner remained committed to finding out what was happening at NKU, and reporting on it in the most accurate and transparent way possible.

As we head into the new year, The Northerner is extremely excited for the new possibilities and opportunities that await in the months to come. But first, take a moment with us and explore some of the best stories that The Northerner produced in 2021, organized by section and complete with a synopsis for each selected story.

Of course, these are only some of the outstanding articles that our staff has produced since the beginning of 2021. To make sure you don’t miss a story in 2022, subscribe to our newsletter (here) and make sure to follow us on social media (@northernermedia).

News Editor Mildred Nguyen sat down with NKU’s new Provost Matt Cecil at the beginning of the fall semester, and talked about the university’s plans for campus life as the world continued to battle the pandemic. Cecil also discussed the future of Hybrid U and how his career path ultimately found him at NKU.

The Northerner | As he prepares for retirement, Leo Calderón and others look back at his impact on the NKU community

As Director of Latino Student Initiatives Leo Calderón prepared for his retirement at NKU after 35 years, News Editor Mildred Nguyen talked with him about his time spent at the university, why he spent time doing the work that he did for Latino students on campus and his hopes for the Latino community in the future.

The Northerner | Former senators recount their time in SGA: “I felt like I was walking on eggshells”

In light of a suspension for the Student Government Association for the rest of the spring semester on March 23, former News Editor Rachel Smith and current Managing Editor Madison Plank spoke with several former Senators about their time at SGA. El Goebel and Xavier Sullivan explained their decisions for resigning from the organization, and what could have done to prevent the issues that arose throughout the semester.

The Northerner | ‘We want to be united’: Students march, sit-in in protest of university vandalism

Former Managing Editor Josh Kelly attended this protest in April shortly after acts of white supremacy vandalism occurred on campus. The story, accompanied with a gallery of five photos, follows those who joined the protest throughout multiple parts of campus and captures the dialogue spoken throughout the protest that demanded for the university to take proper action and speak up against racist acts on campus.

The Northerner | ‘I’ve never seen ‘Torch Song’ be done with a Black man as the lead,’ SOTA student describes his experience in mainstage play

Arts & Life Editor Braden White wrote a feature story on Jayvon Shack, senior fine arts major, who played the main character, Arnold in “Torch Song”, a SOTA play that ran in the Fall 2021 semester. The story behind “Torch Song” is a homosexual Jewish man, drag queen and torch singer living in New York City in the late 1970s. This story talks about Shack’s journey to finding performing as his passion and how much performing in the show meant to him.

With the return of live shows in the Corbett Theatre during the fall semester, Arts & Life Editor Braden White covered several shows throughout the year, including ‘The Mystery of Edwin Drood’, a Tony-Award winning musical about a murder mystery. Additionally, check out the photo gallery from Cameron Nielsen.

Editor-in-Chief Matthew Dietz wrote a feature story on NKU men’s basketball player Bryson Langdon, detailing his road to NKU and how he went from a small college in Arizona to the bright lights of BB&T Arena.

The Northerner | After a tumultuous year, NKU club bowling continues to improve

Assistant Sports Editor Brendan Connelly spoke with members of the NKU club bowling team about their steady improvement over the years, and how the club has evolved. Among others, Connelly talked to Chris McDowell, who detailed his road to joining the club after a stint in the military.

Assistant Sports Editor Brendan Connelly hit the road for this men’s basketball recap, traveling to Bloomington, Indiana as the Norse battled the Indiana Hoosiers. While the Norse were unable to come away with the victory, Connelly detailed the action of that December game wonderfully, and the story is complete with photos from Assistant Photo Editor Emory Davis.

Editor-in-Chief Matthew Dietz spoke with NKU’s Deputy Athletic Director Dan McIver about the impact that the COVID-19 pandemic had on NKU Athletics financially. McIver discussed the impact of a cancelled 2020 NCAA Tournament that the Norse were slated to participate in, as well as steps that the Athletics department was taking to try to mitigate the potential losses.

This gallery of four photos by Assistant Photo Editor Emory Davis captures the excitement and joy of Bid Day — a wide-known Greek life event in which sorority and fraternity members get to find out who their “bigs” and “littles” will be.

This gallery of 13 photos, including one dunk shot by former Photo Editor Cameron Nielsen shows the excitement of the NKU’s men’s basketball team during a tight 74-73 win for the Norse.

This video, made by former Video Editor Abby Behrens, shines the spotlight on recent NKU graduate and YouTuber Emma Webster, and the journey her page has followed.

The Northerner | VIDEO: From NKU to Ben-Gal Dancer

Northerner Contributor and recently mentioned NKU student and YouTuber Emma Webster made this video about Corinne Holmes, a former NKU Dance Team member who is now an NFL cheerleader for the Cincinnati Bengals.