Have you been a victim of hate or bias at NKU? Tell us your story

The Northerner is partnering with ProPublica project Documenting Hate. 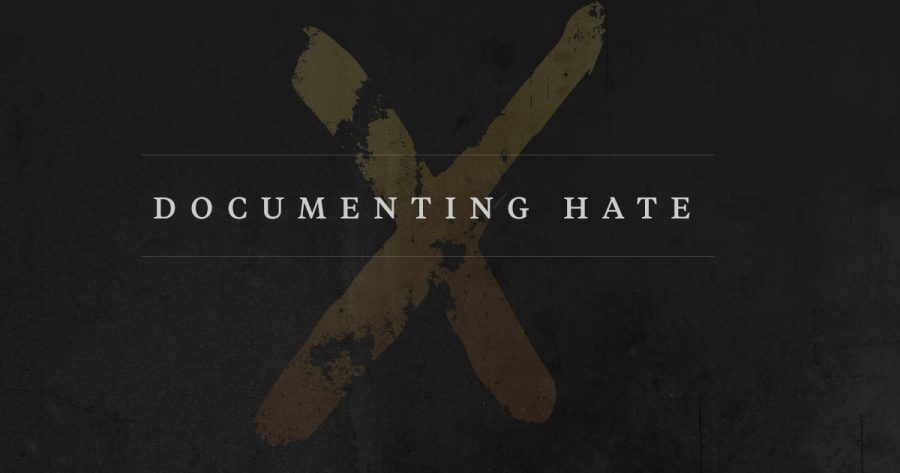 The Northerner is partnering with investigative reporting nonprofit ProPublica, alongside newsrooms across the nation, to document hate and bias in our community.

The FBI definition of hate crimes are “criminal offenses motivated, in whole or in part, by the offender’s bias against a race, religion, disability, sexual orientation, ethnicity, gender or gender identity.”

Similarly, a bias incident is an act of hostility motivated by animosity toward the victim’s identity, be it their race, religion, sexual or gender orientation, disability or other protected status.

Hate should not be ignored nor should it be tolerated. Our campus and greater region are not excluded from hate-fueled narratives. As Editor-in-Chief of a student media organization, these issues should be addressed before a breaking story ever lands on our desks.

The amount of instances that slip through the lines of newsprint and the telephone wires of police stations cannot begin to be measured. But, Documenting Hate is an attempt. It’s a place where your story can be told, both safely and securely.

We exist not only to report our findings, but to listen, understand and help you navigate your own experiences. The freedom of the press may be the backbone of every democratic society, but we are void without the voices of you: our community.

Many of these crimes, however, go unreported. According to the Bureau of Justice hate crime victimizations were experienced nearly a quarter of a million times yearly by residents of the United States from 2004-2015,.

In 2016, “Welcome White Week” flyers were hung in response to “Welcome Black Week” posters, an action that was largely condemned by the administration and the student body during a demonstration and subsequent events, like NKUnity and The Unaddressed.

Student voices often make themselves heard whether they are putting together rallies in order to promote unity and cast down hate or creating political organizations as a platform to speak out on what they believe needs to done or heard.

In 2017, Buzzfeed News found 154 total hate or bias related incidents at more than 120 college campuses across the nation.

Last August, hundreds of white supremacists rallied on University of Virginia’s campus to protest the city’s decision to remove a statue of Confederate Gen. Robert E. Lee. Torches cast shadows as chants of “You will not replace us” charged against the navies of the night sky: a hate-fueled evening that lasted well into the next afternoon and ended in a tragedy when one white supremacist drove a car through a crowd and killed a 32-year-old woman and injured dozens.

Before the start of the 2017 fall semester, NKU members gathered on campus in a vigil to the victims of the events that unfolded in Charlottesville. Students, some in groups and other alone, painted the back of their hands and placed them on a white bedsheet. Printed there was a message: “#NKU4UVA.”

There, Treyanna Barnes, a sophomore, said that this kind of hate could happen anywhere and NKU is not excluded.

And, she’s right: it can happen anywhere. It may already be happening.

NKU may rate as one of the safest campuses in the nation, but hate and bias can still live in its dormitories, classrooms and its people.

Today, we join other news organizations, civil right groups and college media in Documenting Hate; if you have experienced any instances of hate or bias, fill out the form below or drop our editor a line at mackmanley@gmail.com.