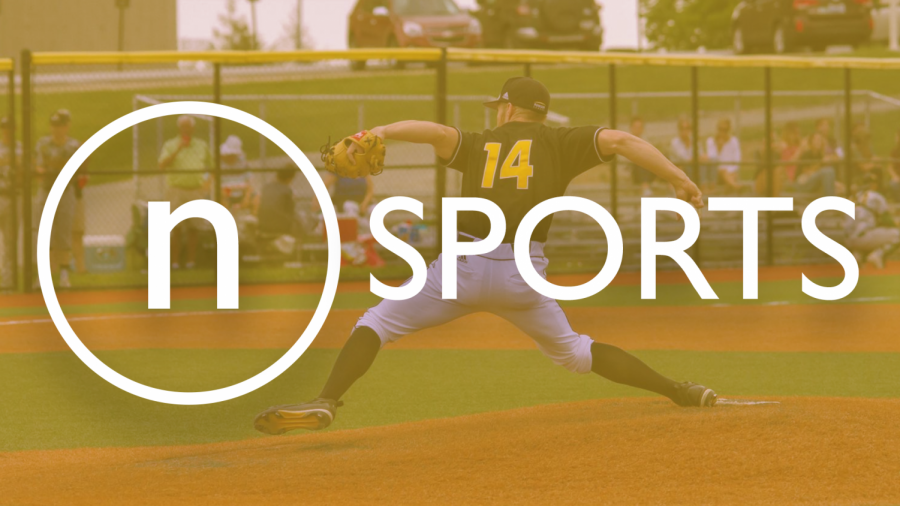 Coming off of the wrong end of a weekend sweep against East Tennessee State, the NKU baseball team had to have a short memory and a quick recovery heading into the hostile environment of Dudy Noble Field in Starkville, MS.

And they did just that. Riding on a quality start by pitcher Kyle Klingenbeck in which he allowed just three runs off of three hits and two walks, as well as a strong offensive performance, the Norse upset the Mississippi State Bulldogs by a score of 7-6.

After a quiet first inning for both teams and a 1-2-3 top of the second for MSU starter Landon Sims, Klingenbeck would surrender the first two runs of the ballgame on two hits, a walk, and a hit batter to give the Bulldogs their only lead of the ballgame.

The Norse would finally crack Sims in the third, as designated hitter Liam McFadden-Ackman would begin the inning by reaching on an error by Bulldogs third baseman Kamren James. A subsequent bunt single by left fielder Brennan Gick moved McFadden-Ackman into scoring position. Both would score in the inning off of a Mason Vorhees single and a two-run double by Ryan Glass later in the inning, giving NKU a 3-2 lead.

NKU found themselves in another scoring opportunity in the fifth as they loaded the bases with one out. A Jayden Wakeham groundout to the first baseman brought one run home, but that was all the Norse were able to get out of it.

McFadden-Ackman would step up again in the top of the sixth as he drove a single into left field and advanced on an error by Bulldogs catcher Logan Tanner. He would move to third on a wild pitch by Parker Stinnett, and a Brandon Tucker single would extend the Norse’s lead to two runs.

Klingenbeck would allow his final run of the night after a leadoff home run in the bottom half of the inning by Bulldogs designated hitter Hunter Hines, but would retire MSU’s lineup in order after that.

After a rough eighth in which he allowed two runs off of a fielder’s choice and a wild pitch, Bryson Lonsbury closed out the win for the Norse to notch his first save of the season.

The Norse continue their road trip on Saturday against the Bulldogs at 3 P.M. The game can be seen on SEC Network+. 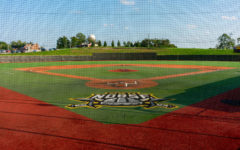 Baseball Preview: Dizzy Peyton takes the helm as NKU hones in on 2022 season