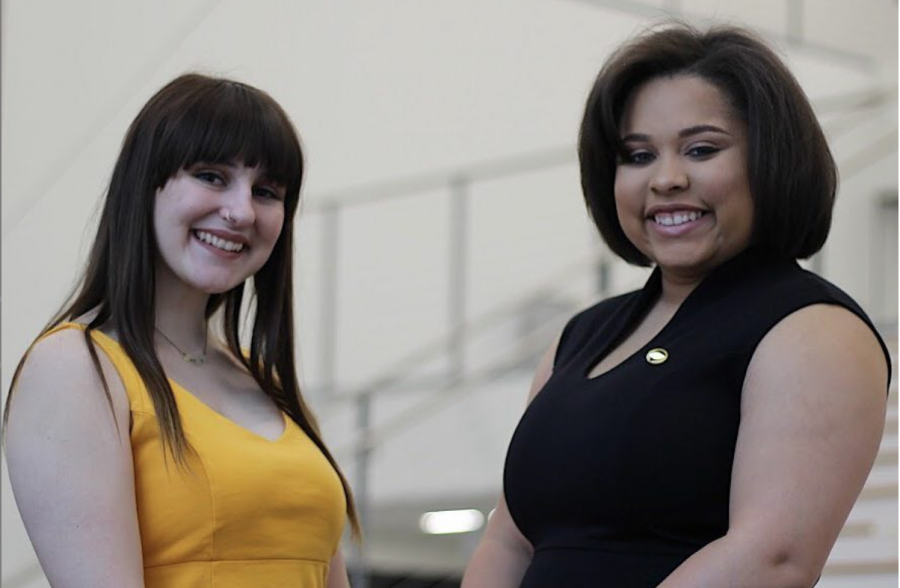 Photo from Miller and Anderson for SGA

A third candidate has added her name to the list of hopefuls for Student Government Association president.

‘A Voice for All’

Miller and Anderson are running to “empower, engage and to commit to the student body” according to their announcement post.

Their campaign platform includes creating a “commuter director” position to cater to commuter student needs, programming new series on student well-being, offer grants for parents attending college and investing in advising resources. The full Miller-Anderson platform can be found on their campaign website.

Miller, a junior sociology and integrative studies major, is also president of NKU’s Black Student Union and an ambassador for the Office of LGBTQ Programs and Services. She has also worked as a constituent intern for Cincinnati Mayor John Cranley, an executive member of NKU’s chapter of the NAACP and as a R.O.C.K.S. mentor.

The student body president is responsible for reviewing and approving SGA legislation, serves on the NKU Board of Regents, can enter into agreements with other campus orgs and presides over SGA meetings.