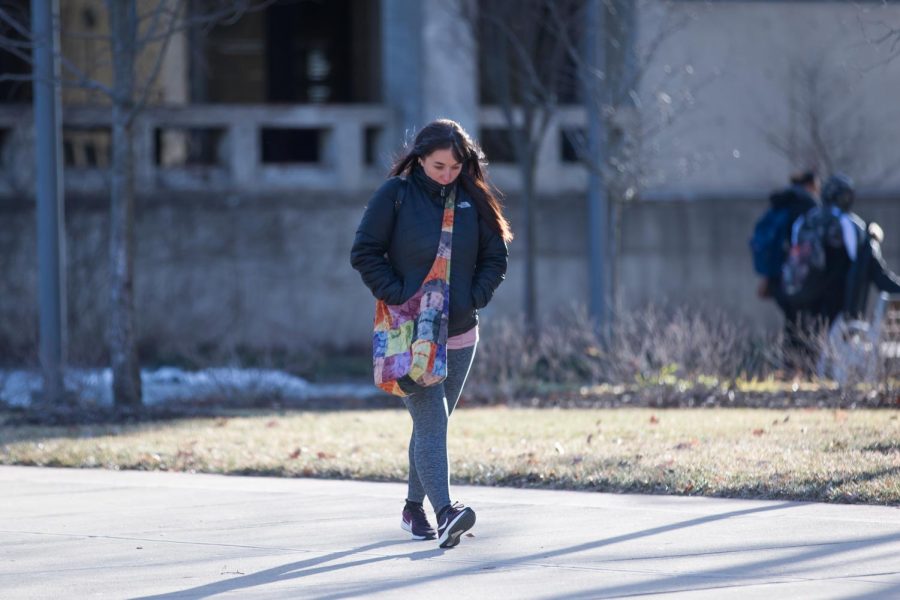 An arctic blast from the north is expected to drop temperatures and wind chill well below zero in Northern Kentucky and most of the country.

Overnight, the National Weather Service predicts wind chill values to drop as low as -10 degrees with a chance of snow showers before 2 a.m. and scattered flurries after 4 a.m.

On Wednesday morning, wind chill will drop as low as -21 degrees with gusts shooting up between 10-18 mph. More flurries are possible before 8 a.m. Temperatures are expected to rise again on Thursday with a high of 18 degrees and lower wind speeds.

Frostbite can set in after 30 minutes in wind chills of less than -22 degrees, according to the NWS.

RELATED: Why is NKU so windy?

A Change.org petition to cancel classes and activities at NKU reached 2,500 signatures in less than 24 hours Tuesday.

“These hazardous conditions could impact the morning commute, meaning our commuters will be unable to get to class safely,” the petition reads. “The extreme temperature is not only a danger to our safety, but can also negatively impact our education through tardiness and mental sluggishness.”

If NKU does close for cold temperatures, a Norse Alert would be sent out to students and staff via email, text, phone call and through local media.

To prepare for the arctic blast, University Housing suggests students living on campus close all windows, shut all doors and place room thermostats on mid-range heat.

[5:22 AM] Patchy black ice will continue for AM commute, but attention will then turn to increasingly cold and dangerous wind chills arriving this evening and lasting through Thursday. Wednesday morning will be the coldest — with wind chills below -25°F for much of area! pic.twitter.com/hWpJgU2CsF