OPINION: The Northerner stands with the College Heights Herald

From The Northerner staff to The College Heights Herald: We stand with you. 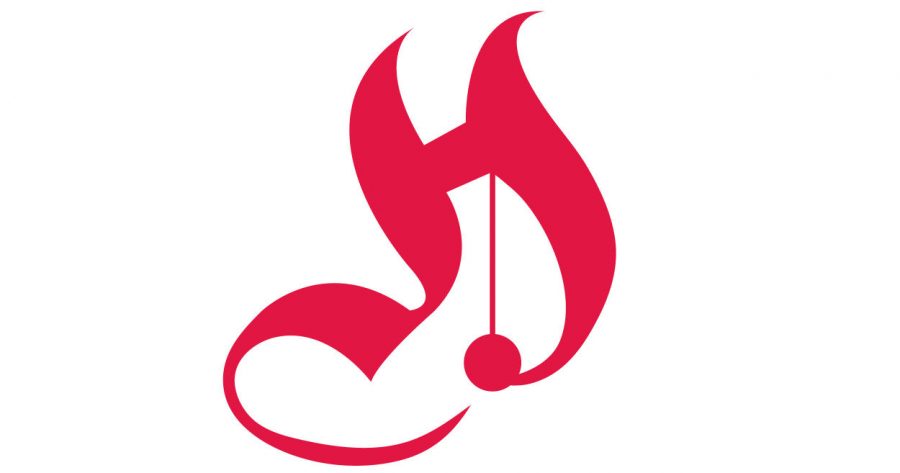 In journalism school, we’re told that we’re the “voice for the voiceless,” and “the watchdogs” of society. So, I pose a question: If this is what we’re taught, why are more and more educational institutions attempting to stifle what we’re meant to do?

Without student newspapers, the foundations of free speech on our college campuses would quake. A free press is the backbone of a functioning democratic society.

So, it feels like a betrayal when WKU allocated (or, perhaps, “stole” is a more appropriate term) $50,000 of the Herald’s funds to cover their $15 million budget deficit; and, the Herald is independent, meaning that they generate their own funds, which covers printing costs, student pay, and more (the university covers utilities and maintenance)  through ad revenue.

Herald editor-in-chief Andrew Henderson wrote in an op-ed that in the university doing so it felt like a “part of [him] was taken away.”

Last semester, as reported by the Herald’s Emma Austin, then-president Gary Ransdell changed the university’s carry-forward policy as one of his final acts (take a bow, Ransdell).

Prior, the policy allowed programs across campus–including the Herald–to reserve funds leftover at the end of the fiscal year. In this way, programs could have a safety net of savings. A net that, like most businesses and individuals, provided financial security.

Now, the new policy allows those same funds to be “allocated” to the university’s central budget to cover their own financial shortfalls. Under the old policy, the Herald’s funds were untouched.

Oh, and hey–they’re also being sued for requesting access to records regarding sexual misconduct investigations. Which, by any stretch, is a solid journalistic practice. But hey, the university claimed it was to protect the privacy of the students (not its own reputation, right?).

As editor, I know the work that goes into keeping our paper afloat. Not only do we put in hours upon hours creating, editing, curating and developing content, but we also work to prove ourselves, generate advertising and work with the funds we do have–to pay our staff and to deliver news to our respective academic communities.

The newsroom is our hub, many of the staff members spending so much time within the windowless walls of our basement abode that at times, sunshine feels like a foreign concept. And, like most student media, we do it not because of the pay, but because we want to serve our student body to the extent of our ability. In higher-ed institutions, freedom of speech and the press should be celebrated, not hindered.

Cases like these, and the University of Louisville pulling funding from their university and the Kentucky Kernel being sued by the University of Kentucky and a handful of power moves across the country at universities that claim they support free speech and transparency are, frankly, infuriating.

More than ever, we need student journalists learning and striving to create innovative stories that educate, entertain, and yes, keep our adminstrations accountable for their actions.

In a letter to the editor of the Herald, David Lee, WKU provost and vice president of student affairs, wrote that “all of us in Academic Affairs have tried to make fair decisions that make the best use of resources for the greater good. These allocations are not retaliatory against the Herald or any other unit. The comparison with thievery is unfair and misleading. The university is in a difficult place financially, and all of us will need to be involved in building the solution to that problem.”

I would argue that the decisions in regard to the resources were not for the greater good. To take away (earned) funds is to undercut the success of student media.

We are the voice for the voiceless. Let us be.

From The Northerner staff to The College Heights Herald: We stand with you.