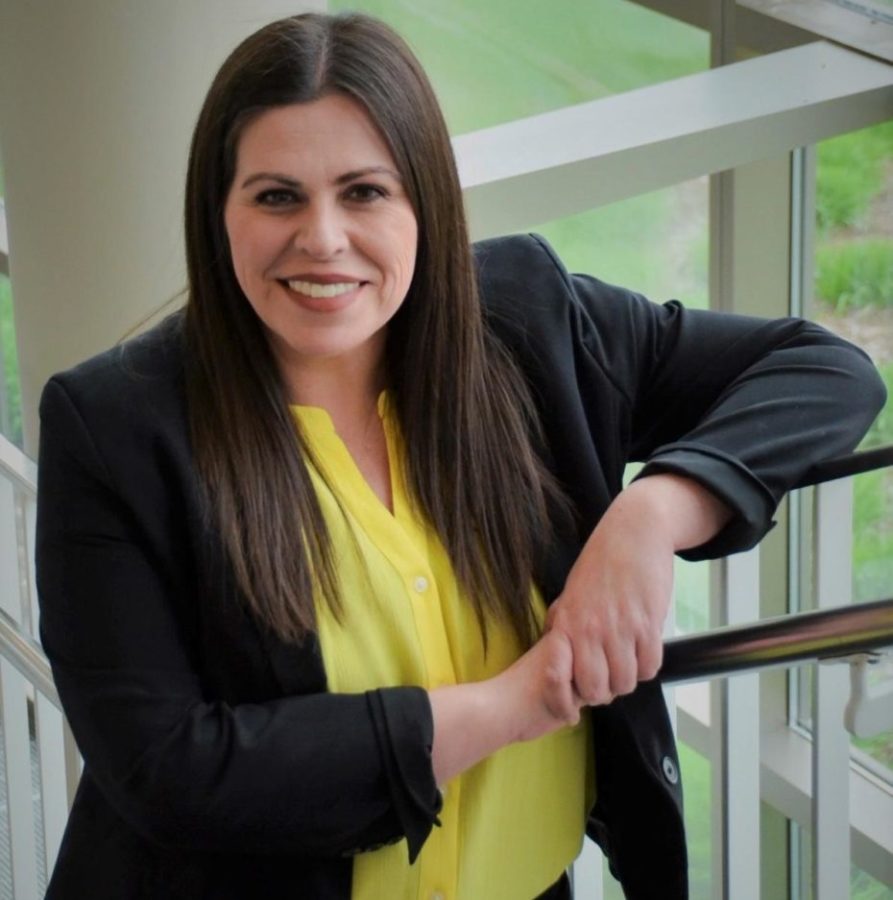 Christina Roybal was named as NKU’s incoming Vice President and Director of Athletics according to a press release by NKU Athletics on Tuesday.

Roybal will be the successor of former athletic director Ken Bothof, who announced his retirement on Jan. 5 after a nine-year stint in the position. She will begin her duties effective June 1.

“We are at an exciting moment in our athletic department’s evolution, having achieved championship-level success, both on and off the field,” NKU President Ashish Vaidya said. “We are confident that Christina’s leadership and values will help elevate NKU Athletics and continue to build on the success we have experienced at the Division I level.”

Roybal currently serves as the senior associate athletic director for sports administration at the University of Northern Iowa, where she has held the title since 2016 as well as holding the title of senior woman administrator and deputy Title IX coordinator.

“I am very excited and honored to serve as Northern Kentucky University’s Vice President and Director of Athletics. I am grateful to President Dr. Ashish Vaidya, Vice President for Advancement Eric Gentry, and everyone involved with the search process,” Roybal said. “I believe NKU is a special place where student-athletes will excel academically, athletically and can build engaging and lasting relationships with the community. During this transformational time in college athletics and higher education this is a prime opportunity to build on the great work that has been done to this point and become a more prominent member within the region.”

At UNI, Roybal oversees 14 of the school’s 17 total sports as the primary administrator and serves on the Missouri Valley Conference’s Long-Range Planning Committee, Sports Management Committee, and the Joint Committee sports liaison to the swimming, diving, and tennis coaches.

“Northern Kentucky University is extremely fortunate to have Christina leading their athletics department,” said David Harris, the Director of Athletics at the University of Northern Iowa. “She has a great work ethic, tremendous professionalism, impeccable integrity and an unquestioned level of care, compassion and commitment to our student-athletes. She has always been destined to lead an athletics department and I’m incredibly excited that the right opportunity has arrived for her.”

Before her time at UNI, Roybal was employed at Fresno State, starting out as a sales coordinator in 2005 before climbing the ranks to reach the title of assistant athletic director for administrative operations in 2015. During this time, she helped in the creation of a women’s water polo program as well as holding the position of interim senior woman administrator and sport administrator for women’s lacrosse, and men’s and women’s tennis.