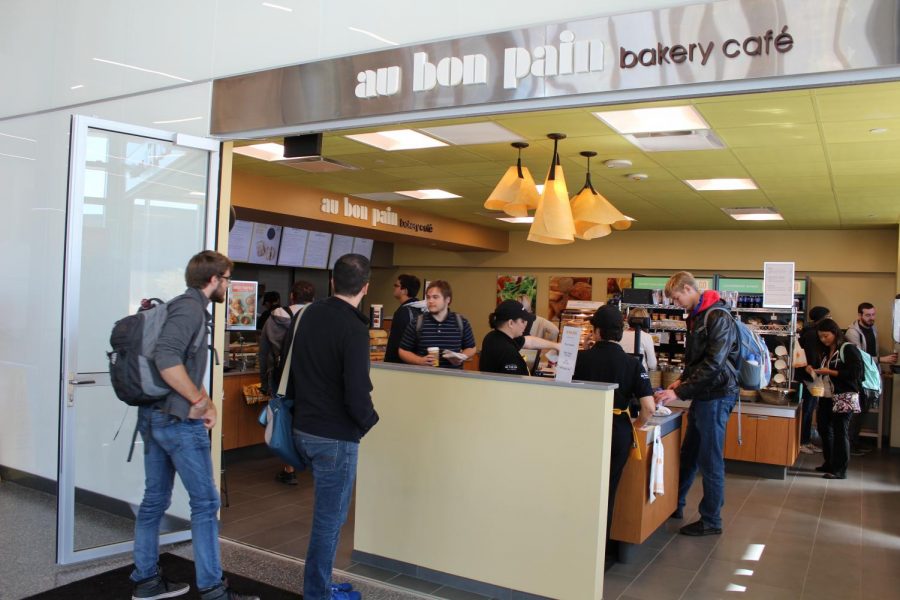 The expected date for Einstein’s reopening is Monday, Feb. 6, according to NKU Dining.

Au Bon Pain, located near the second floor entrance of the Health Innovation Center, opened in Oct. 2018. The on-campus dining option is a division of Panera Bread that serves bakery items, soups, salads and craft drinks.

University administration reported the closure was due to low sales volume coupled with financial losses from operation. Future plans for the current HIC space have not yet been determined.

Many students who frequented the café like sophomore Levi Fenley are saddened by the upcoming closure, since its food options are unique from those offered in the Student Union.

Fenley understands the HIC location may not receive as much foot traffic as locations like the SU or Steely Library, but he wishes the food offered by the café could be sold at another dining option.

The sophomore said he used nearly all his Flex dollars at Au Bon Pain during his first semesters at NKU and is devastated by the closure.

While the bakery café’s closure has not been officially announced by the university, Chartwells confirmed the upcoming shut down.

Chartwells, a food service management company that partners with NKU to facilitate the on-campus dining experience, said NKU’s marketing department will be responsible for making the official announcement that Au Bon Pain will shut down, which they have yet to do.

Employees of Au Bon Pain will remain employed by NKU Dining if they wish, likely transferring to Starbucks in the Student Union or the new Einstein’s in Steely Library, according to Chartwells.

Einstein’s Bros Bagels closed in Nov. 2022 for renovations and is expected to reopen in February.

Molly Goodridge, Chartwells NKU marketing manager, provided an expected rendering of the renovated Einstein’s. The reopened bagel shop is expected to have an elongated counter, additional seating and a brighter color scheme.