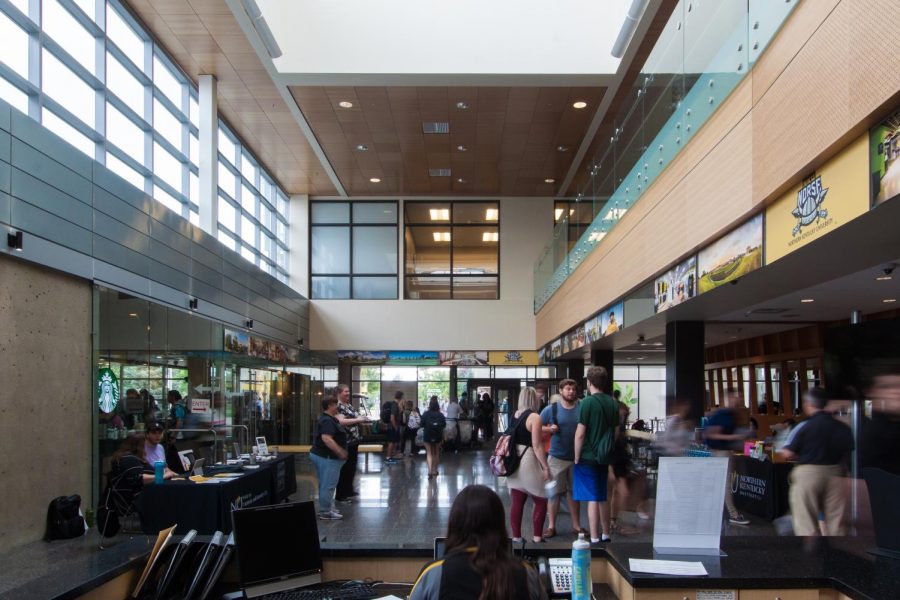 Another spring, another pension crisis.

Universities across the commonwealth could soon feel the strain of Kentucky’s underfunded state retirement system through sweeping budget cuts. But as the legislative session draws to a close, two new bills are aimed at solving the pension quandary.

One bill, Senate Bill 41, suggests a second year-long pension contribution freeze like the one passed in 2018. Another bill, House Bill 358, would allow NKU to leave the retirement system altogether.

House Bill 358 and Senate Bill 41 were introduced during Kentucky’s current legislative session, which started on Jan. 8 and ends on March 28.

“An amendment was filed to SB 41 last Thursday to freeze the current contribution rates for all quasi-agencies, including universities, for one more year. While we appreciate the one year freeze, we believe this is not a long term solution,” said NKU President Ashish Vaidya.

SB 41 would be a temporary solution to continue the status quo, effectively postponing the inevitable for another year and another legislative session. It’s the same solution offered in 2018, when NKU professors and students rallied against cuts to higher education.

The other option: leave Kentucky’s retirement system over time.

“House Bill 358 reflects the consensus proposal recommended by all of the affected universities working together since late summer. We developed this plan as a solution to our pension challenge,” Vaidya said.

HB 358 would allow universities to opt out of the current Kentucky Employees Retirement System (KERS) by paying an actuarial cost, a predetermined price with 5.25 percent interest that each institution would have no more than 25 years to pay off.

When an institution pays into the pension system, an actuary determines the price of any one employee’s pension over their entire lifetime. This price is determined by looking at a lot of variables: how long until that employee retires, the probability of getting a raise, the likely final salary of the employee and how long that employee is likely to be alive. This cost is recorded as an expense and the estimated future costs for the pension are recorded as an accrued liability.

“After passing the House, the bill was sent to the Senate and amended by the Senate with language that was less favorable for NKU,” Vaidya said. “The meta-language does not allow for a level-dollar approach to paying off our unfunded liability, which would reduce NKU’s contribution amounts for people paying into the system currently using the percentage of payroll calculations.”

The General Assembly adjourned on March 14 and will not meet back up until March 28, which is the final day of the session. During this interim period, Governor Matt Bevin can veto any bill put forward.