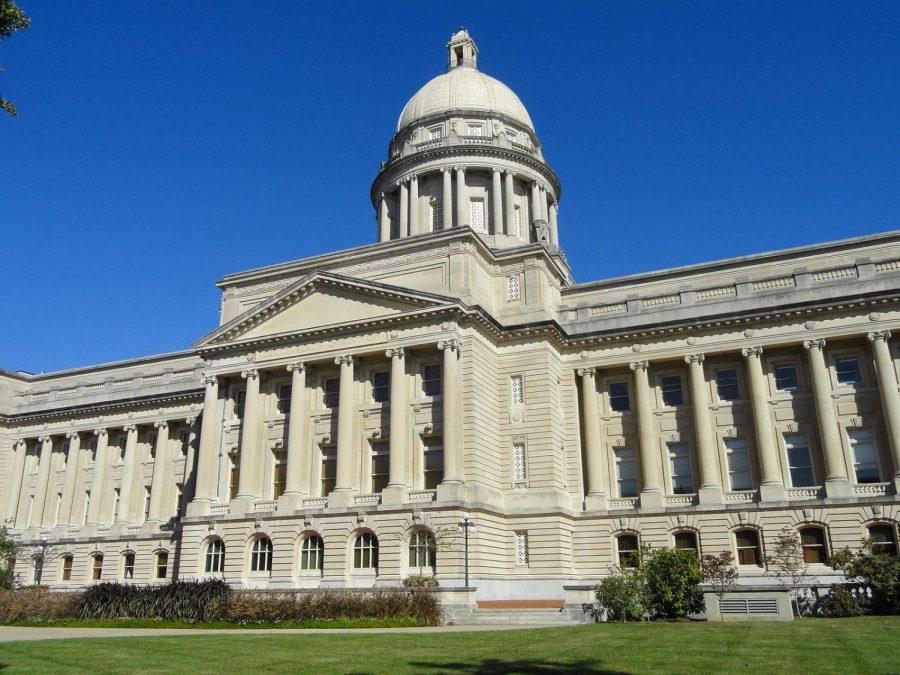 Is tenure in trouble?

A late addition to the Kentucky budget would allow universities to fire tenured faculty when cutting programs.

The new budget provision lets state-funded colleges and universities remove any employee if the school is facing program cuts due to “a bona fide” financial emergency that “cannot be alleviated except through extraordinary means.”

No language in the bill suggests tenured professors are protected if programs go to the chopping block during the latest round of state cuts.

NKU faculty can receive tenure after proving their effectiveness as a teacher, usually after a six-year probationary period. Tenure offers job security and can help retain competent long-term professors, according to the faculty handbook.

If the tenure provision becomes law, faculty protected by tenure could lose that job security, though NKU already has policies in place to remove tenured faculty.

Republican State Senator Chris McDaniel, who added the provision, said it leaves state laws on tenure unchanged but affects faculty in programs that could be cut.

NKU would not disclose the details of private conversations with legislators, Communications Director Chris Cole said.

“We will continue to do everything we can to keep the focus on addressing the funding disparity and the pension crisis,” Cole said.

140-150, or one in 10, positions could be affected by state cuts and pension costs based on average compensation rates, St. Amand told regents on March 14.

With three working days left in the 2018 legislative session, the House and Senate are privately reviewing a final budget. Both houses must pass a budget by April 13.

Bevin and the Senate suggest a 6.25 percent cut to postsecondary education, or roughly $3 million diverted away from NKU. The Kentucky Center for Mathematics would receive no funding under the budget.