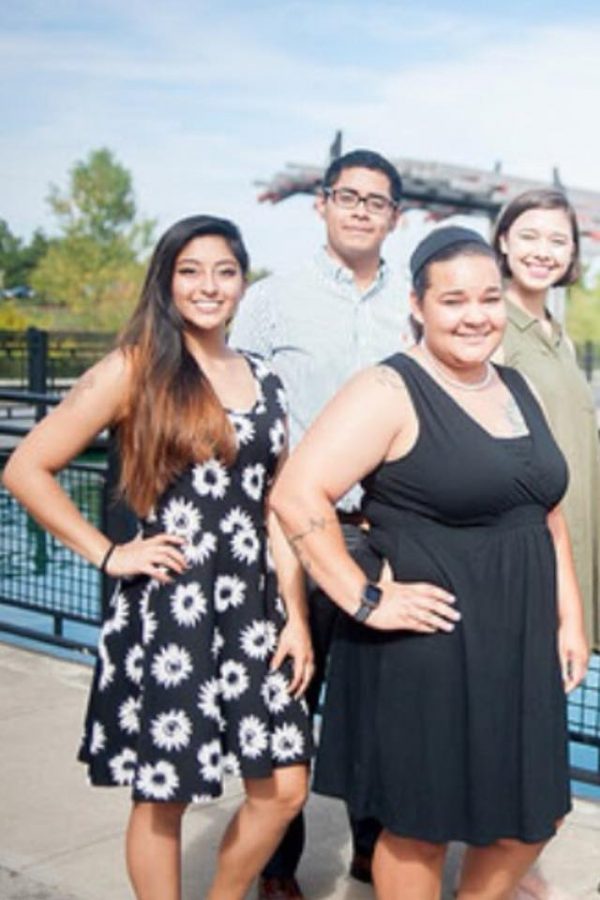 Jachelle Sologuren and Alex Voland are running for SGA president and vice president.

The field of candidates for SGA president is up to three.

“This campus is my home and I want to continue being a helping hand in our Norse future,” Sologuren said in a campaign announcement on Facebook.

The pair’s platform centers around informing students on budget issues, student rights and diversity as well as a “GreenER initiative” to make campus more environmentally friendly.

“We would like to keep hearing about new issues students are facing. If we hear a problem, we want to find a solution,” Sologuren said.

SGA’s presidential election will be March 28-29. Students will be able to cast their votes on OrgSync.

Students interested in running for SGA president can apply until March 21 here.