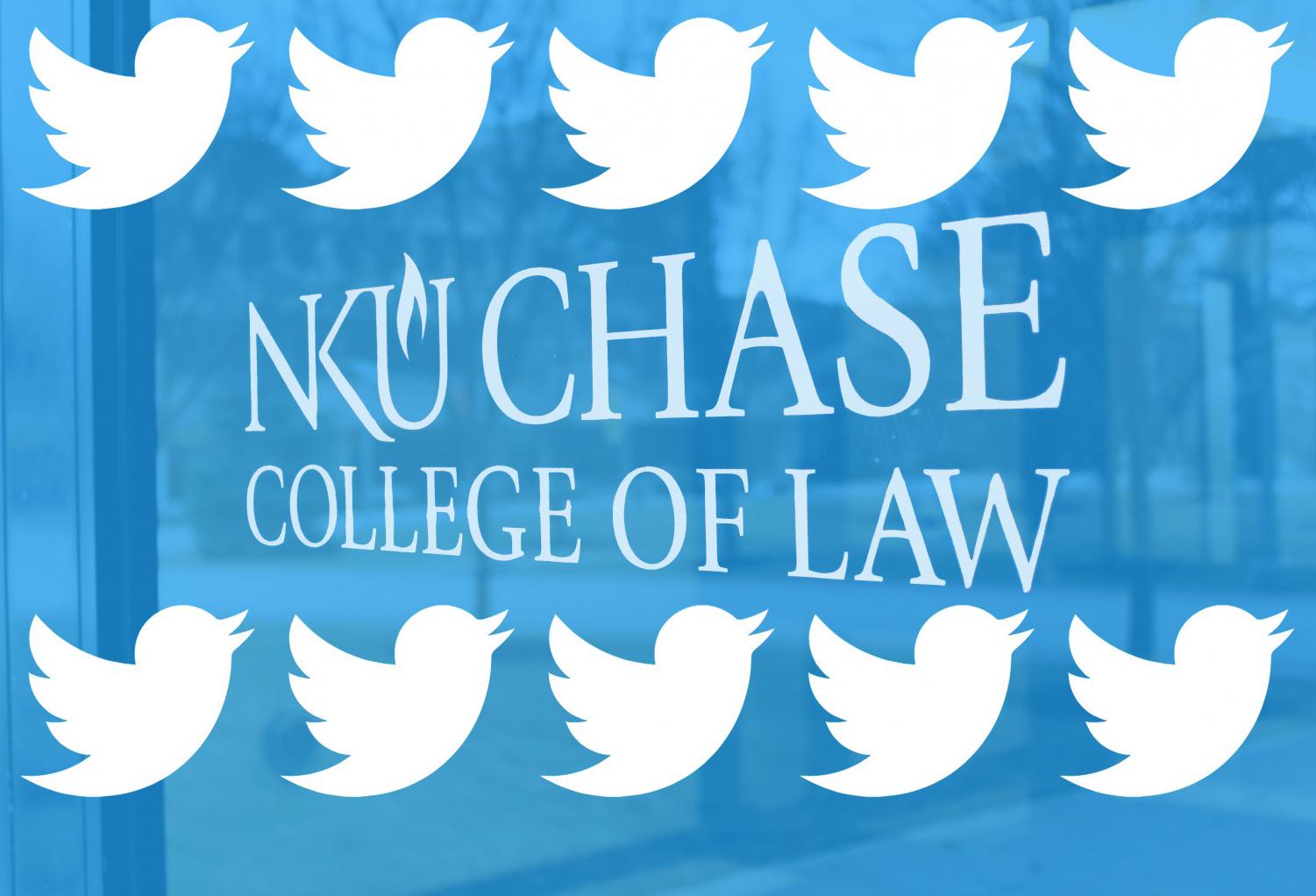 ‘You have to be better than this, NKU:’ students react to investigation of Chase dean

Jeremy Scaggs, NKU class of ‘16, tweeted in response to the resignation of Chase Law Dean Jeffrey Standen after an investigation in which three women reported harassment and other aspects of a “toxic work environment.”

“You have to be better than this, @nkuedu. Don’t let this fool back on campus,” Scaggs wrote.

But Standen might not be leaving: provisions in the faculty handbook allow Standen, a tenured professor, to teach at NKU in fall. If he takes the opportunity, he will earn nearly $222,000 a year.

Scaggs told a Northerner reporter Standen should not be given paid leave or return in any capacity while there are “plenty of well-qualified law instructors who do not participate in the same disgusting behavior as Mr. Standen.”

Sophomore journalism major Noël Waltz said she feels the university’s decision has put her safety “on the backburner.”

“Demoting him to a professor position only transforms that power structure onto a new group of people,” Waltz said in a message to a Northerner reporter. “The students of NKU deserve better than this.”

Waltz said the fact that Standen could return in the fall “completely baffles” her.

Jarett Lopez, a sophomore political science major, said he would not want to take any class taught by Standen.

As I student, I unequivocally believe that a man who created an “unhealthy culture of fear, intimidation, and bullying,” does not belong in any classroom. Full stop. https://t.co/VY1KPJXLoE

“The classroom should be a neutral forum where ideas can be exchanged and students can grow. If he carries that environment into the classroom then the growth of his students will be reduced,” Lopez said in a message to a Northerner reporter.

While at first he thought Standen should resign, Lopez said having Standen return as a professor would be against student interests.

“The university is signaling that the ethical and reported sexual impropriety of a staffer is to be handled with only a slap on the wrist,” Lopez said.

Scaggs said NKU has the opportunity to be a leader among Kentucky universities. But this investigation and other incidents, including the Jane Doe lawsuit which settled last year, equals lost opportunities for the university.

One remembered Hold That Weight, a rally for victims against sexual harassment and rape at the SU in October:

Literally a semester after a rally on campus for sexual harassment/assault victims? I see that NKU really listens to its students and has their priorities straight. 🤔 https://t.co/d8zQm3NjCr

Others voiced frustration that Standen could return from his paid leave:

WHY IS HE ON PAID LEAVE?? Harasses students who pay good $ to go to school and he gets a paid leave? Sickening. https://t.co/ujsgWTuM36

What a coincidence my law school list just got trimmed to 7 https://t.co/WRTxHlZTaK

We are disappointed in the university’s actions regarding Jeffrey Standen. Allowing a man who created “an unhealthy culture of fear, intimidation, and bullying” to remain on campus hurts the victims of sexual assault and harassment. https://t.co/ssWXwvHEfD

Situations like these remind us why so many survivors remain silent. We need change! If you are a survivor of sexual harassment or assault, Norse Violence Prevention Center (SU 304) and @NKUSCRA have resources to support you through the grieving process. #BreakingDownWalls https://t.co/CPBT55VRNy

Not proud to call myself a Norse right now https://t.co/bY9VecAkqB