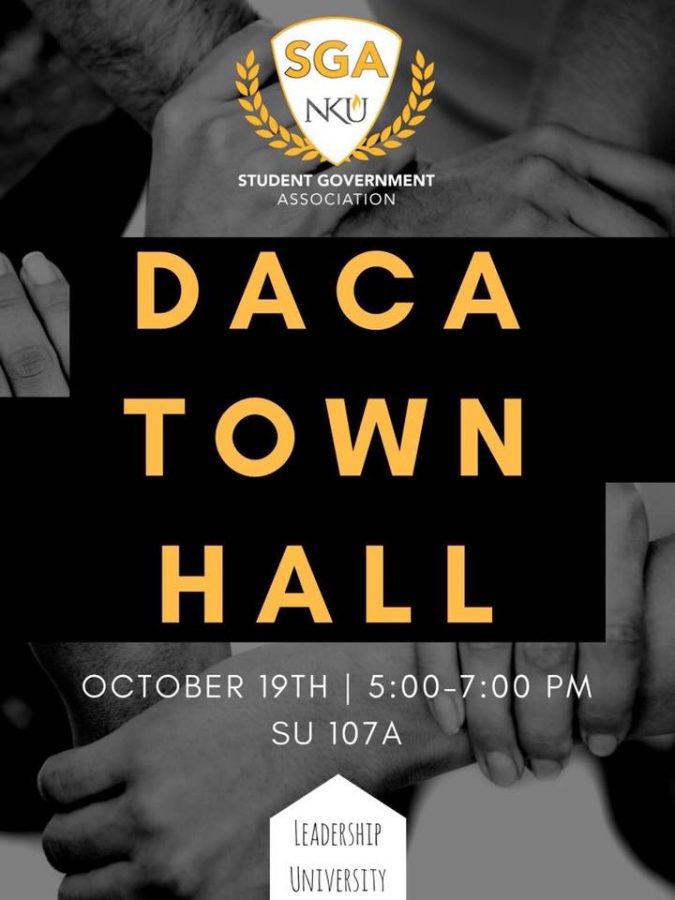 SGA will address DACA concerns at their town hall meeting on Oct. 19.

Student Government Association will address concerns about the future of DACA recipients by hosting an immigration town hall on Oct. 19 in the Student Union.

DACA, or Deferred Action of Childhood Arrivals, is an immigration policy that allows undocumented individuals to work and attend school in the U.S.

Recipients, also known as “Dreamers,” are required to renew their applications every two years. US Citizenship and Immigration Services reports that over 900,000 individuals have been approved for DACA since 2012.

President Donald Trump rescinded DACA on Sept. 5 and called on Congress to create a replacement immigration policy before March 5. New applications were not considered after Trump’s announcement, and renewals were not accepted after Oct. 5.

The Family Educational Rights and Privacy Act of 1974 (FERPA) prevents family members or other third parties from accessing student records. Third parties can access records with written consent from the student, with a subpoena or with a court order.

Congress now has 6 months to legalize DACA (something the Obama Administration was unable to do). If they can't, I will revisit this issue!

Miller said that recent student support for DACA has grown.

“I think a lot of the other communities are starting to really understand this issue, and it does affect other ethnic groups as well,” Miller said.

As well as addressing broader immigration issues with students and faculty panelists, SGA will discuss an upcoming resolution on solidarity with NKU DACA students at the meeting.

The resolution advocates for “solidarity with Deferred Action for Childhood Arrivals (DACA) students by establishing Northern Kentucky University as a safe community which fosters a positive learning environment and protects the rights and privacy of all students on campus.” 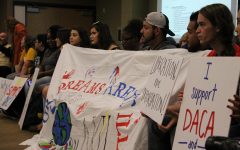 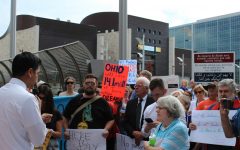 Author of the resolution and Student Rights Committee Chair Jachelle Sologuren said Pres. Trump’s actions added a sense of urgency to draft the upcoming SGA resolution, which goes to a vote on Oct. 23.

“The idea was started to protect DACA students, and then this year we saw that Trump wanted to rescind the entire act,” event organizer Sologuren said. “That kind of brought it more to the forefront.”

Specifically, Miller and Sologuren would like to see NKU adopt a “safety plan” in the event that government agencies request student immigration information. Miller suggested that a future SGA resolution might petition administration for such a plan.

Above all, Sologuren and Miller said they want students and faculty who read their resolution to realize the human aspect of this political issue.