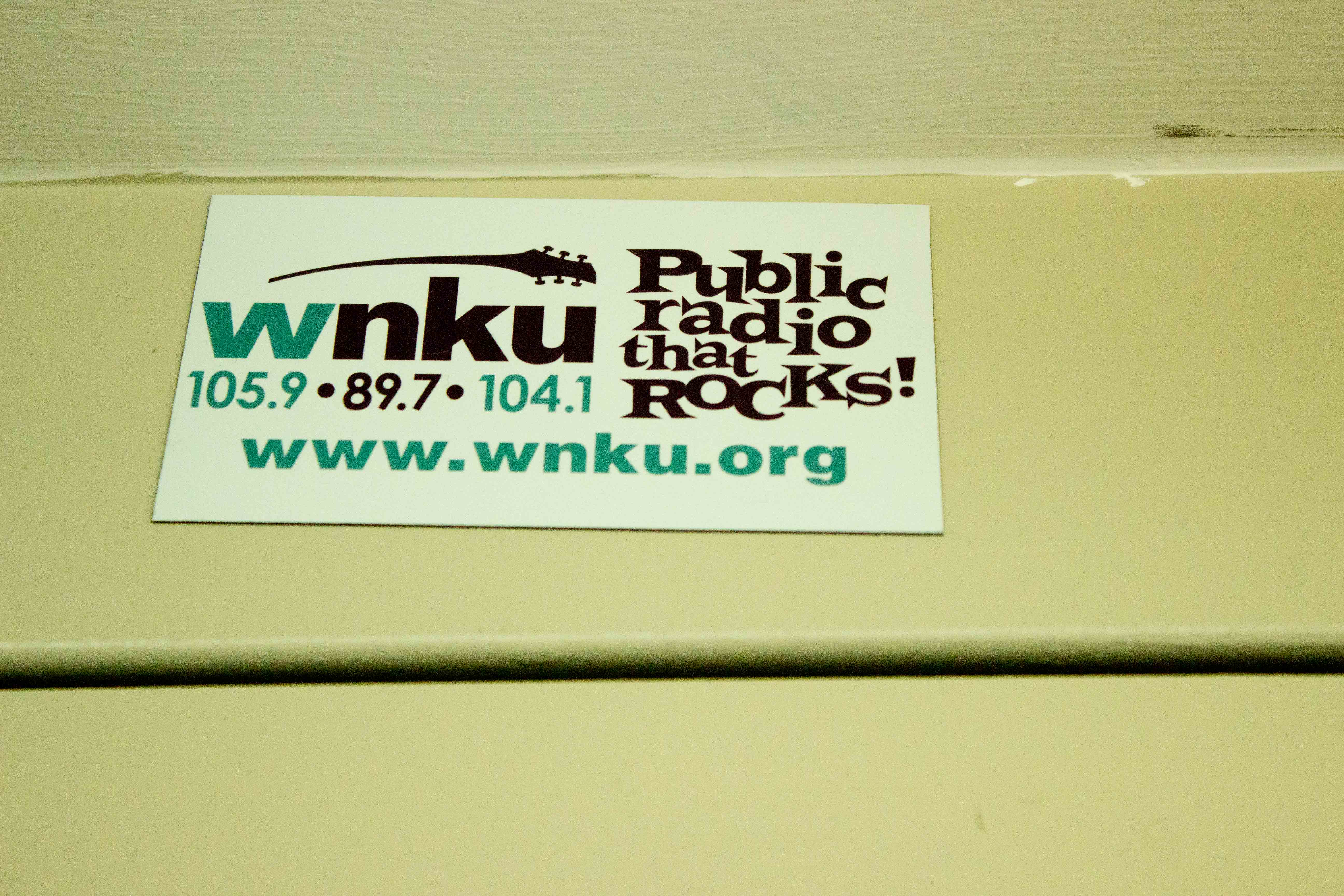 WVXU-HD2 will play the AAA (adult album alternative) music format in response to the sale of WNKU. (Fabio Souza)

Following five months of doubt looming over the future of WNKN’s Middletown Signal, Northern Kentucky University’s Board of Regents has finalized the sale of 105.9 FM (WNKN) to Grant County Broadcasters, Inc for $5.3 million on Wednesday.

This follows the February sale of signals in both Highland Heights (WNKU) and Portsmouth, Ohio (WNKE-FM) to the Bible Broadcasting Corporation, which is owned by the Educational Media Foundation.

The announcement was met with disappointment as the surrounding music community rallied to ‘Save WNKU,’ a petition led and created by CincyMusic.com which amassed nearly 9,000 signatures.

According to Anna Wright, PR coordinator for NKU, the WNKU sale may be completed in late August, depending on when the Federal Communication Commission gives it final approval.  However, the WNKN contract is at the start of this process and the transfer date is not yet known.

“We are pleased to have reached this agreement with a Northern Kentucky broadcaster that satisfies our financial responsibility to our students,” NKU said in a statement. “Grant County Broadcasters is committed to local programming. We feel this is the best outcome for the local community and WNKN-FM Middletown listeners.”

This concludes the sale of all three stations, including WNKU-FM and WNKE-FM.

Jeff Ziesmann, general manager and CEO of  Grant Broadcasters, Inc. said in a press release that their company is pleased to maintain the station as a locally owned and operated station.

“Our goal is to provide stable, high quality, locally produced programming to the greatest number of listeners in the WNKN coverage area,” Ziesmann said. “That means local ownership, a locally produced format, local jobs and, as a commercial operation, local taxes.”

Ziesmann stated that the company will convert the station to a for-profit, commercial operation. Though the format has not been defined, the company plans to research and incorporate what format will present the best ratings and revenue.

“We are looking at all of our programming options, including, but certainly not limited to, the AAA [Adult Album Alternative]  format currently on the station,” he said.  “However, the market will determine the future direction of the station.”

In May, the president of Louisville Public Media, Michael Skoler, released an open letter in response to the sale of WNKU to a bible broadcaster.

The Louisville-based broadcaster, which runs 91.9 WFPK for Central Kentucky and Southern Indiana, said they offered the university $5 million with $3.5 million in cash and $1.5 million in services “aimed at maintaining the academic mission of WNKU through on-campus music events, student learning opportunities and broadcasting internships.”

He added that the deal included 10 years of on-air promotion for the university in Cincinnati, Dayton and Louisville .

The new owners of WNKN have operated in Northern Kentucky since 106.7 FM’s inception in 1992 where they primarily broadcast country music.

“WNKR has enjoyed considerable support from both listeners and advertisers in Northern Kentucky during our tenure there,” Ziesmann said. “Our goal is to bring that same commitment to quality radio to the Ohio portion of our market, in whatever form best serves it”.

This is an ongoing news story. Check back for updates.