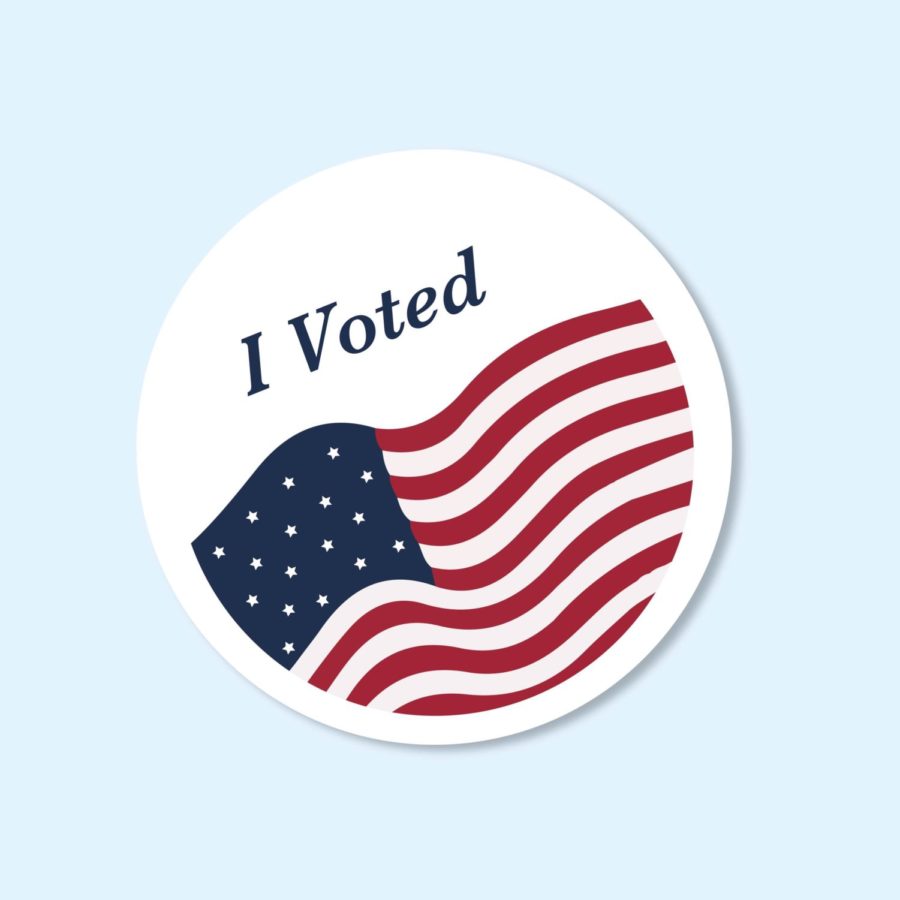 OPINION: NKU should not hold classes on Election Day

The university should follow suit with other colleges, like University of Cincinnati, that suspend classes on Election Day

Voting: a right of passage and a key freedom we are entitled as US citizens. This is a freedom many college students, especially those who are underclassmen, are able to exercise for the first time. The entire process of registering to vote, filing for an absentee ballot or learning about the candidates in one’s district is challenging enough. The last thing students need as an excuse to not exercise the right to vote is the fear of missing class.

Election day happens once a year. The number of days NKU cancels classes is extremely miniscule, with only two days allocated for fall break.

Being able to vote is almost like a habit that becomes ingrained in you. If the value of voting is not instilled in the first few election cycles after someone turns 18, it is extremely hard to learn. In many cases, voting becomes like a habit, and this good habit will be much harder to foster after the period of college life closes and harsh work schedules and career commitments begin.

University of Cincinnati announced this year they would be suspending classes on Tues. Nov. 8, instead naming it a Reading Day. UC has performed countless initiatives to get voters registered and ensure they know what their options are when it comes to election day. Not holding classes puts their money where their mouth is and proves that they want students to vote by all means necessary.

NKU should take note of colleges like UC, who want to give students the time necessary to go to the polls and suspend classes on election day. Many students do not reside in Campbell County and have to give extra attention to making it to their residential county and getting to the voting polls before they close.

Last year, senior Logan Brown was forced to skip classes so that he could make it home to Eastern Kentucky to vote. While options like absentee voting exist, they are not well-advertised or made known to college students, and Brown was unaware of this option.

“If NKU would have had classes canceled, I think it would be more efficient for everyone else to have their voices be heard. It just seems counterintuitive that some students might be denied their right to vote because of class obligations that take precedence over going to vote,” the senior said.

Senior Jaslynn Banks also agreed with this notion, saying that she was worried about missing her classes on Tuesday in order to go vote. Because she does not have a car on campus, she is relying on someone else to drive her to the polls, and she must coordinate with them to determine when she can cast her vote.

This year, especially high stakes are on the ballot, with Amendment 1 and 2 being voted on in the state of Kentucky, and the election of a new governor occurring in Ohio.

College students’ voices are needed now more than ever, and it would be in the best interest of students and their civic duty if NKU canceled classes on election day.