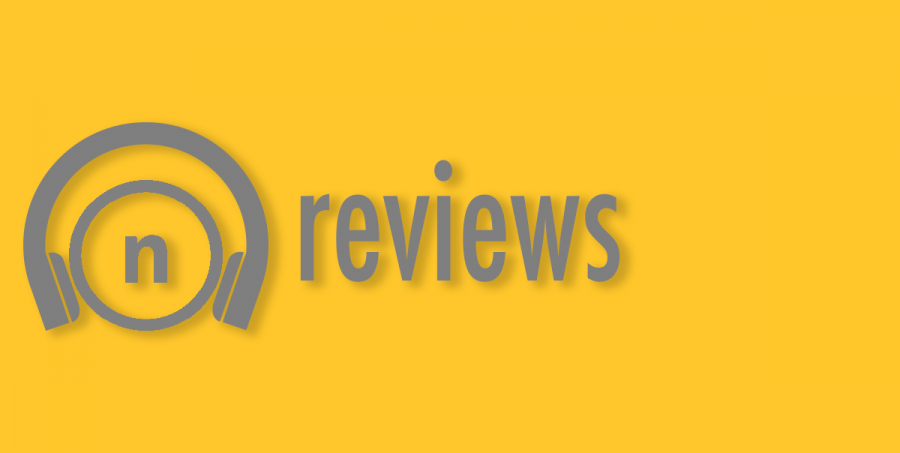 This past Saturday, Steve Lacy, a guitarist and producer, released Gemini Rights, an album made up of nine different songs.

The artist gained traction from being an active member of The Internet, an alternative R&B band, where he played guitar.

Hip hop, R&B and jazz are just a few of the different types of music featured on the album.

The album also has somewhat of an astrological theme from the album name being based on the Gemini sign, which also happens to be Lacy’s sign. The Gemini season is from May 21 to June 20. There aren’t many songs based on this theme, however. “Mercury” takes you through Lacy’s former heartbreaks and relationships and how they may have interconnected to his sign.

A few of the songs were also released before Gemini Rights came out, like “Bad Habit,” which was released at the end of June with an accompanying music video. The song has since gone viral and earned Lacy his first spot on Billboard hot 100, which is a chart that features the most popular music for that certain week.

The song “Bad Habit” has also gone viral on social media, including TikTok where the song has over 70k videos listed under the sound.

The album also features different collabs with other artists, like Fousheé in “Sunshine”. The song features a chill R&B beat, discussing challenges and heartbreak in relationships: “But I’m always gonna be where you are / I still love you.”

Other songs like “Give You the World,” features a soft R&B sound, making it a perfect song to play at sunset in the car with the windows down.

There is a song for everybody in this album for various types of listening moods. If you are into jazz, the song “Amber” includes tons of different instruments making for a nice smooth jazz sound.

It is refreshing to see artists like Lacy producing music with electronic sounds and powerful lyrics, making it a top album to enjoy this summer. Be sure to listen to the vibe that is “Gemini Rights,” as it will be an album that I will be having on blast to repeat throughout this summer.