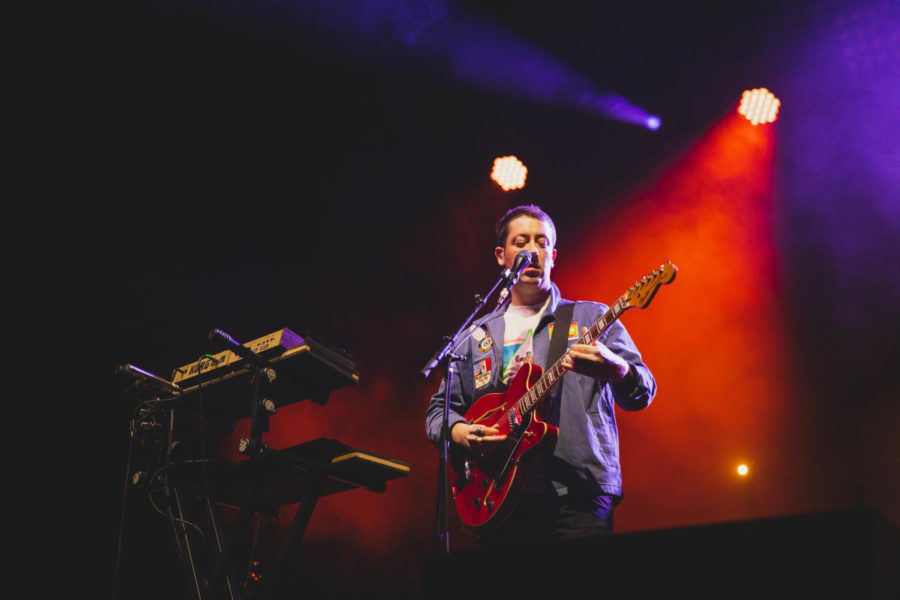 Gallery|9 Photos
Clubhouse played with the Wombats at OVATION on Saturday.