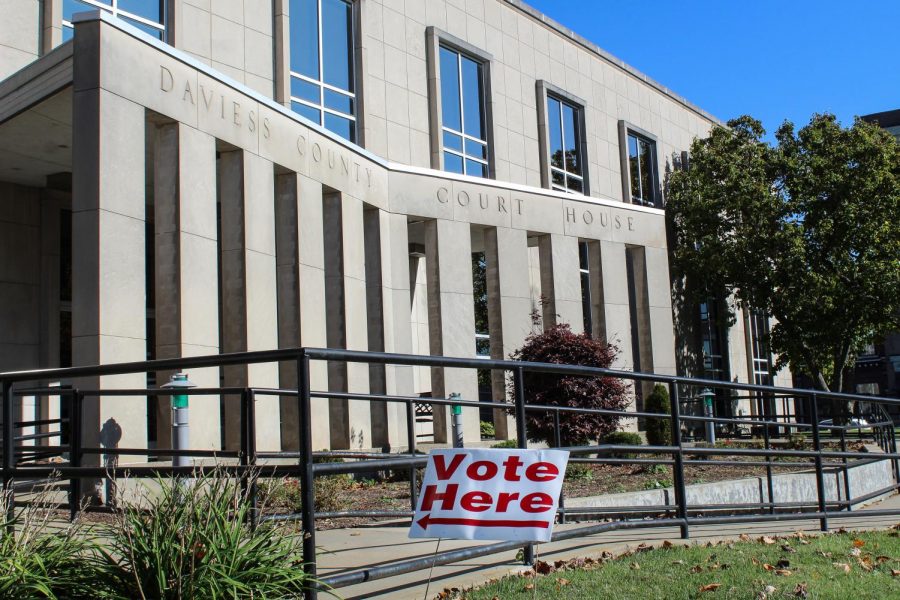 I voted for President Barack Obama in the fourth grade.

No, my ballot didn’t count—I was only nine after all. But let me explain.

In fourth grade, during the 2008 election, Scholastic had a nationwide poll. This poll was for children too young to go to the polls themselves and to allow them to vote between the two candidates, Senator John McCain and then-Senator Barack Obama.

Back then, politics weren’t a clear concept to me. I saw their policies as fast facts about what they wanted to bring to the White House as president.

After looking on the sheet and seeing Obama, I confidentially—and roughly 142,500 other kids—voted for him to win the election. I even put it in a ballot dropoff bin and got a sticker.

Now did those votes count? Of course not. But from a young age, I began paying attention to the Presidential election.

For the elections that followed, I wasn’t old enough to use my voice to vote, even if it wasn’t in an official election vote.

This year, I used my voice to do more than just vote, I encouraged others to get registered, to educate themselves, to sign up for early voting and ultimately vote. It seemed every week I was telling a new group of people why it’s important to vote, from primary to election day.

On Nov. 2, I waited outside my hometown courthouse to cast my ballot. There was some sadness that it wasn’t the traditional precinct across the street from my home, but that was quickly overshadowed with anticipation.

As I waited in line, mask over my face, I recounted the fact I am lucky to be able to vote. The roller-coaster history of voter suppression is there:

The 15th Amendment which in theory granted Black men the right to vote was ratified in February of 1870.

Black women, as were all women, were in theory granted the right to vote in 1920 with the 19th Amendment.

Grandfather clauses were used against all Black people with a history of slavery, which was many, to prevent them from voting.

It wasn’t until the Voting Rights Act of 1965 that all Black people officially were able to utilize the right we were granted decades prior.

Since then Black Americans tell the story of being threatened at the polls, removed from poll lists, chased and killed for expressing their rights.

As these memories and history lessons filled my head, I looked around at the mostly white line ahead and behind me and remembered who and why it’s important to vote.

Voting is never a duty we use simply for ourselves. For the action of filling in one box affects people tenfold beyond us.

So if you haven’t voted, vote today, and vote with everyone in mind. Several have and still are fighting for their right to vote.