EDITORIAL: An international student’s perspective on the U.S. election 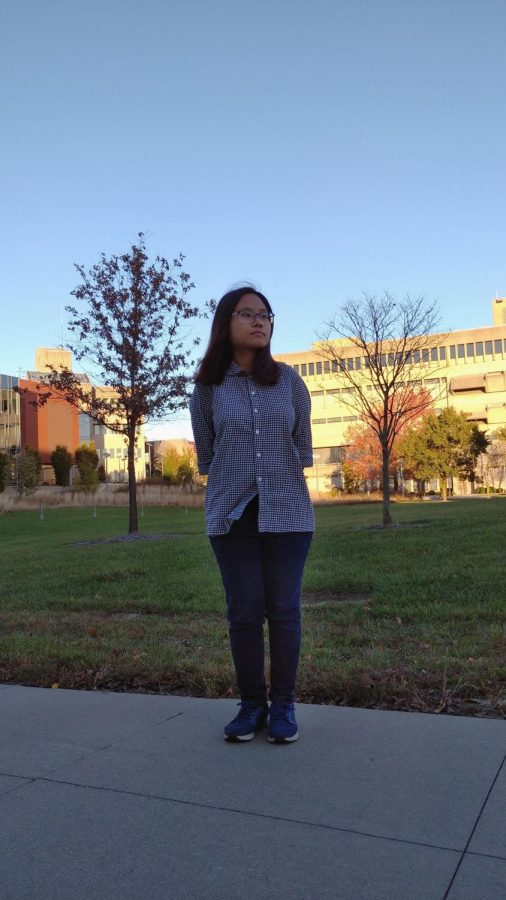 Dung Nguyen is an international student from Vietnam.

Every morning when I check my Facebook feed, the first thing that greets my eyes is a reminder of the days I have left to vote. The newspapers and news sites I frequent are filled to the brim with information about the candidates, their policies, their misconduct and how their winning will determine the country’s future. The streets of surrounding residential areas are lined with signs and banners in red, white and blue.

Anxiety and anticipation envelop the country in equal measures. The 59th U.S. presidential election is coming, and I am an outsider.

Coming from Vietnam, a country with a one-party system and a largely politically indifferent population, to see a nation so deeply engaged in an upcoming election is nothing short of astonishing.

While a number of Vietnamese people are interested in politics, the vast majority see it as something beyond their reach. The workings of the government—with its lengthy conventions, confusing decisions and elaborate ceremonies—are not as important to the average Vietnamese as their immediate, everyday life. While that everyday life is shaped by decisions from above, the population rarely responds to them and does not figure heavily in their making. The politicians do not try to appeal to voters or hold rallies. The people might not—and do not have to—know their names.

But the U.S. is the exact opposite. Here, politicians interact with the common people and the people influence whether they win or lose. Here, nearly everyone cares about politics and it shows.

It shows in the chalk writings on campus grounds, in the student’s newspaper, in the bumper stickers on someone’s car. Politics are not seen as some abstract, untouchable force but a part of life.

The U.S. is currently the world’s most powerful nation. It can impact the global economy and entire industries. It can influence the politics and society of other countries. It can start and stop wars. Now, one of the two running candidates representing the two dominant parties will be elected as its president. In this race, the outcome can affect the rest of the world. Every vote matters.

Everyone with the right to vote gets to be part of something much larger, something that will resonate across the globe in the years to come. In 2016, even the students in a high school classroom in Vietnam were awaiting the U.S. election results with bated breath. Four years later, it is happening again. Like before, I can only stand on the sidelines and watch it unfold. Unlike before, I am watching from its heart.

Through decades of hard-fought struggle, the vote has been extended to every adult citizen regardless of gender, color or place. It is then a privilege to vote, to express political opinions without fear of being censored. It is a privilege to be part of such a momentous process. From someone who cannot be part of the process, exercise those privileges while you still can. You are not as small as you think you are.