Letter from the editors: reporting on injustice 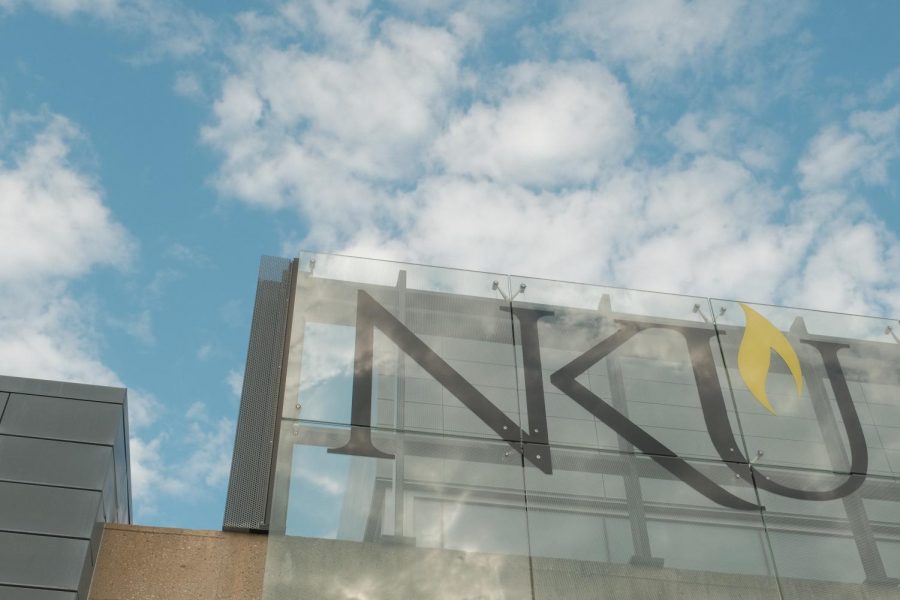 NKU is moving forward in the fall.

As journalists, it’s our job to report the truth.

We strive for objectivity, neutrality and unbiased reporting.

While the facts of our nation’s history may be uncomfortable and disheartening, in order to grow from our history, we must first learn it truthfully.

Let us tell you the truth.

Forty of the 56 signers of the Declaration of Independence owned slaves.

Up until 1868, Black Americans were legally considered three-fifths of a person.

Black Americans are incarcerated at more than five times the rates of white Americans.

Black Americans are three times more likely to be killed by police than white Americans.

As Editor-in-Chief and Managing Editor of The Northerner, we stand with the protesters fighting for a community whose rights have been constantly denied since before the creation of this country.

The fight looks different for everyone involved. Some donate. Some protest. Some amplify Black voices on social media platforms. Some write to politicians demanding reformative legislation.

Nevertheless, vital voices are being heard.

History is being made and it’s our job as journalists to document it accurately. At The Northerner, we aim to give a platform to the people whose stories are in need of being heard. Right now, those stories are of Black Americans who are being treated as less than human, protesters who are being treated like enemies in a war zone and journalists whose constitutional rights are being denied.

We at The Northerner are dedicated to writing stories that promote diversity and capture the news as it affects our student body.

As journalists, we will continue to report the truth.

We will strive for objectivity, neutrality and unbiased reporting.

While the facts of our nation’s present environment may be uncomfortable and disheartening, by staying silent, we perpetuate violence that Black Americans have experienced for centuries.

For ways to educate yourself and donate to this movement:

The Black Panthers: Vanguard of the Revolution, Stanley Nelson Jr., 2015

Me and White Supremacy by Layla F. Saad

So You Want to Talk About Race by Ijeoma Oluo

Why Are All the Black Kids Sitting Together in the Cafeteria?: And Other Conversations About Race by Beverly Daniel Tatum