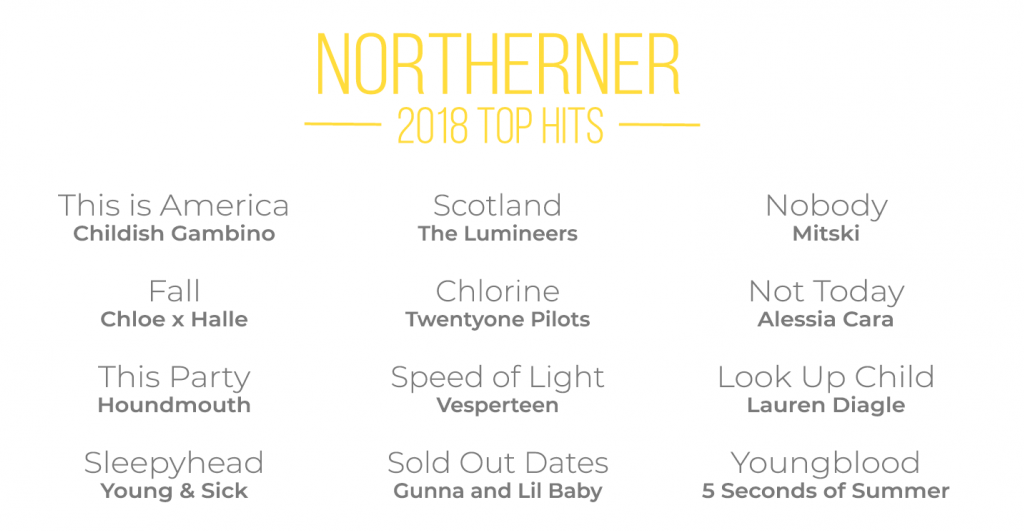 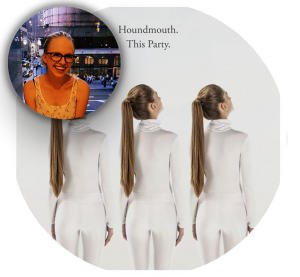 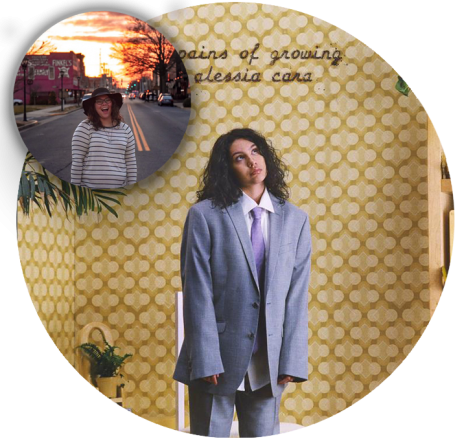 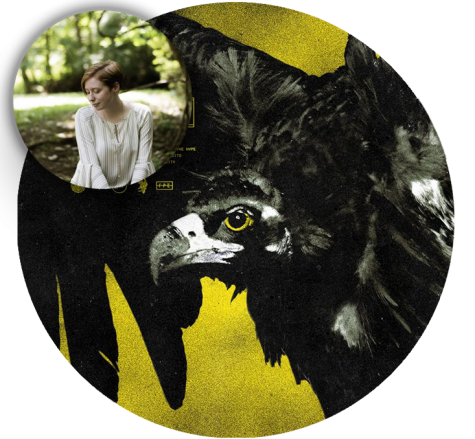 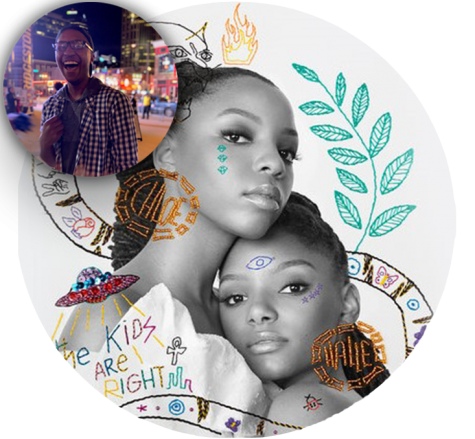 Chloe x Halle breakdown the importance of remaining grounded in this song. The piano ballad acts as a reminder to the sisters that if the rain and sky falls, they still have the ability to look at things better than the present situation. Their angelic voices form a choir singing this quick proverb. 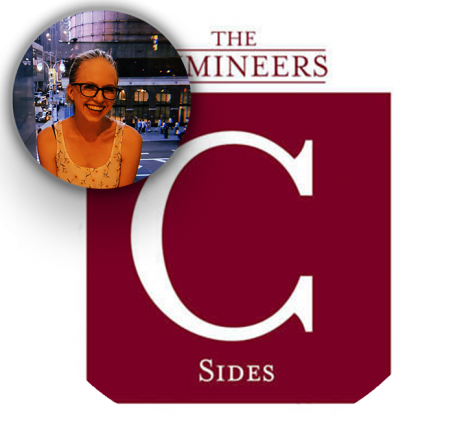 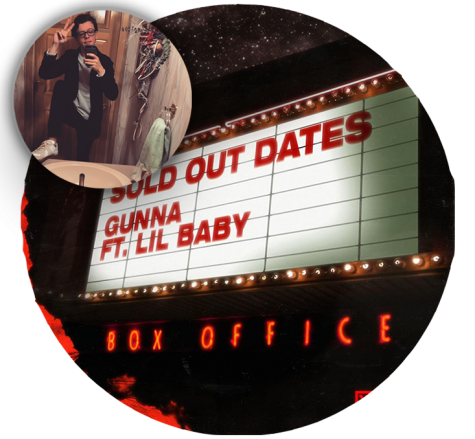 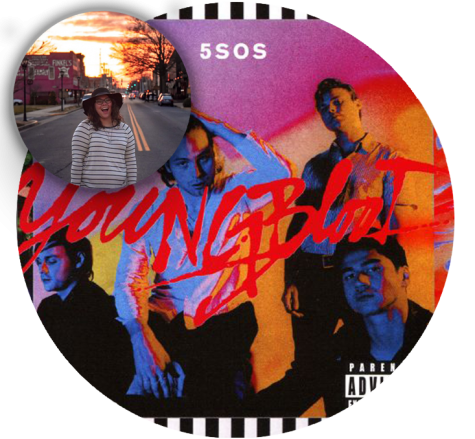 After a three-year hiatus, the Australian pop punk band we all loved as teenagers, 5 Seconds of Summer, returned with a bang. This song was their second single of the year and the name of their third album, which came out in June. It was immediately a hit across the world and for good reason. The build-up from the verses to the chorus is perfectly matched with the pulsing bass and drums. As a whole, it showcased the band’s growth immensely. 12/10 recommend for loudly bopping in the car with friends. 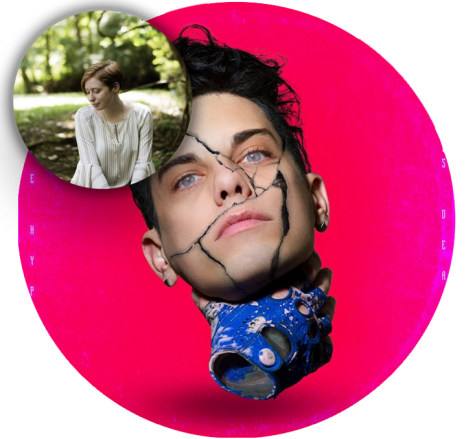 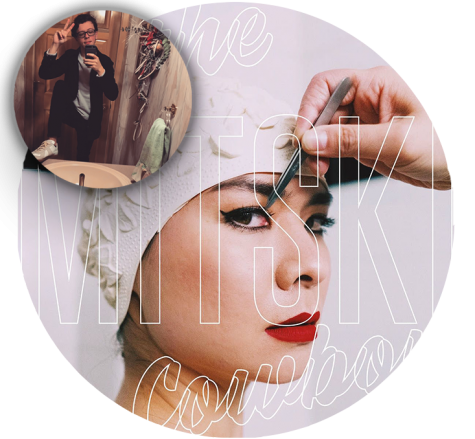 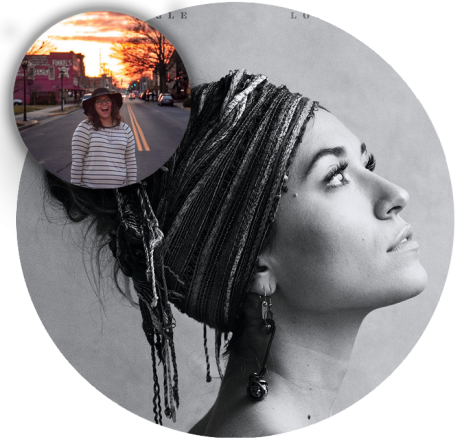 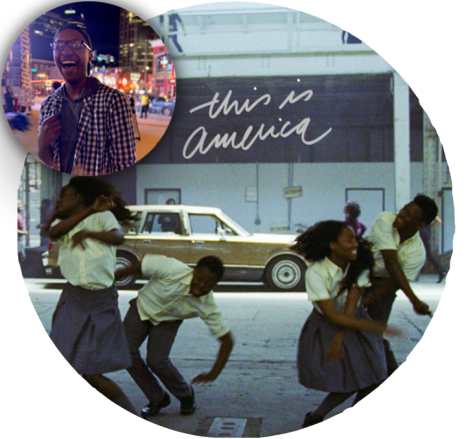 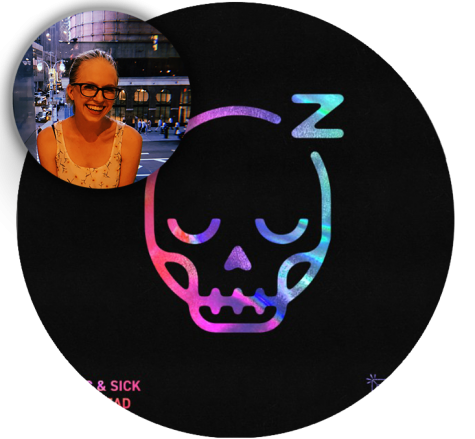 Originally by Passion Pit, Young & Sick take a mellow turn on the formally upbeat track. This version allows you to absorb the lyrics fully, not being overpowered by claps, background vocals and electronic beats as it does in the original. Lay in bed when you listen to this and let your body drift away with this soft and gentle song.