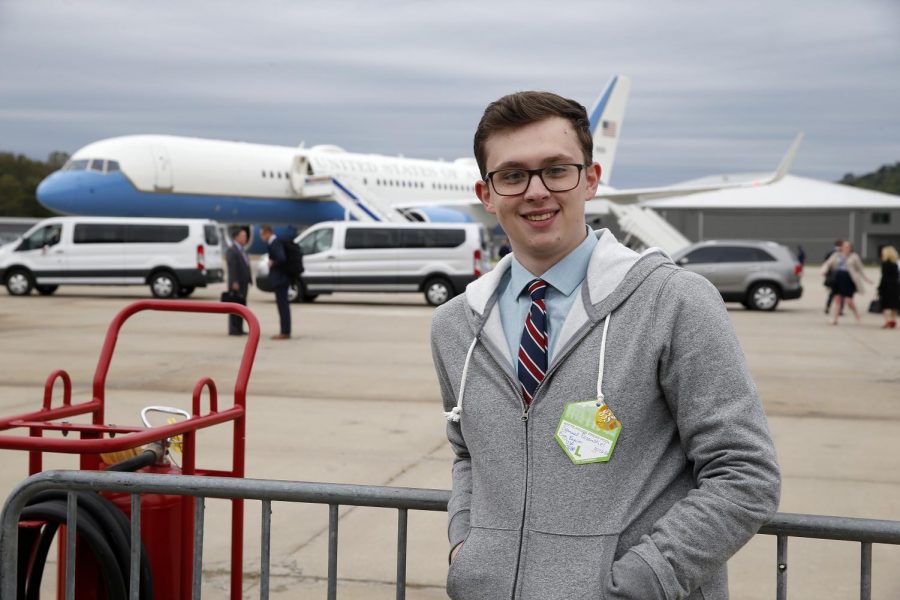 Sam Rosenstiel is a real-time editor at WCPO.

I wrote my first story for The Northerner in fall 2016.

I started as a staff writer, moved up to copy editor and later became news editor. I was editor-in-chief last year.

I started at WCPO in July as a Real-Time Editor. This position has the duties of a web editor and assignment editor, and our team is also responsible for up-to-the-minute breaking news coverage. Before that, I covered local and state politics and general assignment stories for the Enquirer.

Shortly after I started at WCPO, I covered a mass shooting as part of the breaking news team after a gunman opened fire in a busy Dayton arts district. I’ve also written about North Korea and Otto Warmbier, homelessness, city and county affairs, and even Bird scooters.

From writing to source development to creating a good work ethic, The Northerner helped me in so many ways. I made professional connections that helped me land where I am today and got experience managing a publication, which comes in handy now that I work for a breaking news and planning team.

I definitely miss the people and the campus, and I miss the late nights (since I’ve traded them for early mornings).

Advice to college students: Try everything! You’re only in college once, so join as many clubs as you can. It’s the place to discover what you love, and try and fail and succeed at a lot of different things.