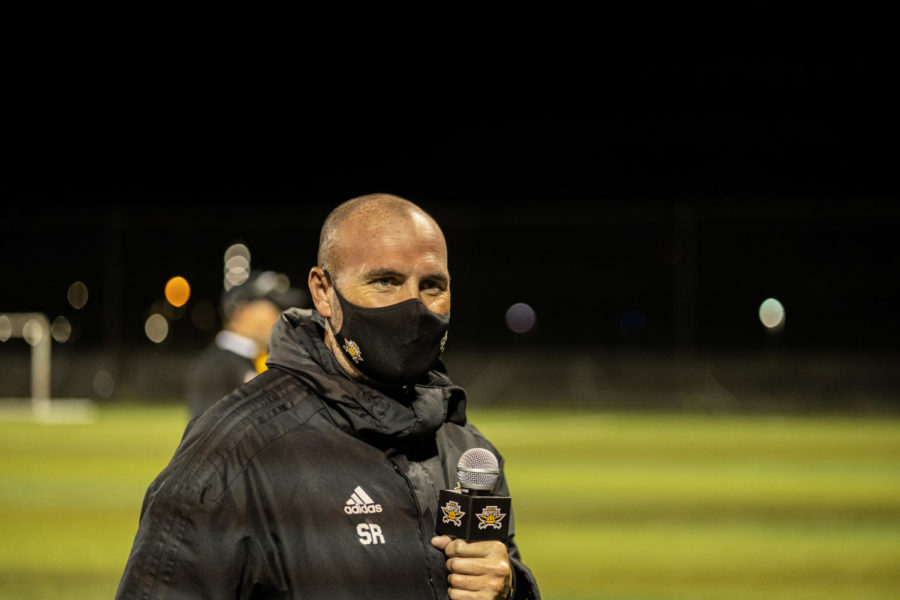 Stu Riddle has announced that he is stepping down as head coach of the Northern Kentucky men’s soccer program, according to a press release from NKU Athletics.

Beginning with his first season with the Norse in 2017, Riddle’s teams posted a 37-36-5 overall record in five seasons. Last season, during the shortened, conference-only season for NKU, Riddle guided the Norse to a 7-1 conference record, earning 2020 Horizon League Coach of the Year honors.

“We respect Coach Riddle’s decision and wish him well as he embarks on this next chapter of life,” said Ken Bothof, director of athletics at NKU, in the press release.

According to the press release, NKU will immediately begin the search process for the next men’s soccer head coach.

“Our men’s soccer program has all the attributes of a program poised for success – a storied history, a top-notch facility in NKU Soccer Stadium and devoted fan and alumni support. Combining those attributes with the culture within Northern Kentucky Athletics will undoubtedly be attractive as we navigate the hiring process,” Bothof said in the press release by NKU Athletics.