At 6-foot-6, Walton displays the prototypical size for a power forward in professional basketball and displays the shooting ability and quickness to impact the game from the perimeter, as well as inside in the paint.

Walton experienced a storied playing career during his time at NKU, competing in the NCAA Tournament in 2016-17, as well as in 2018-19. Walton contributed 11 points and seven rebounds in NKU’s loss to Texas Tech in the Round of 64 during the 2018-19 tournament.

Walton also played a pivotal role on the 2019-20 team that won the Horizon League Tournament in March, before the NCAA Tournament was canceled due to the COVID-19 pandemic. 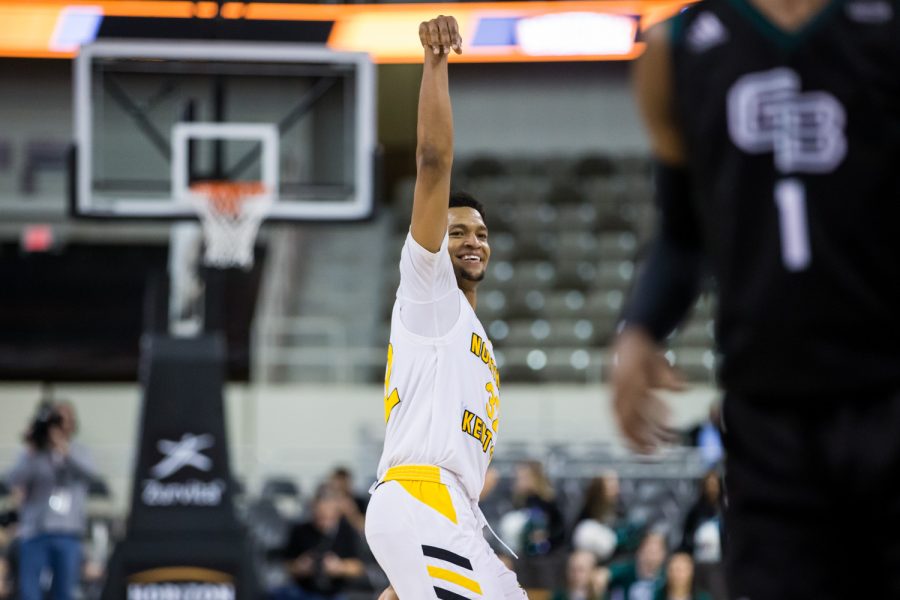