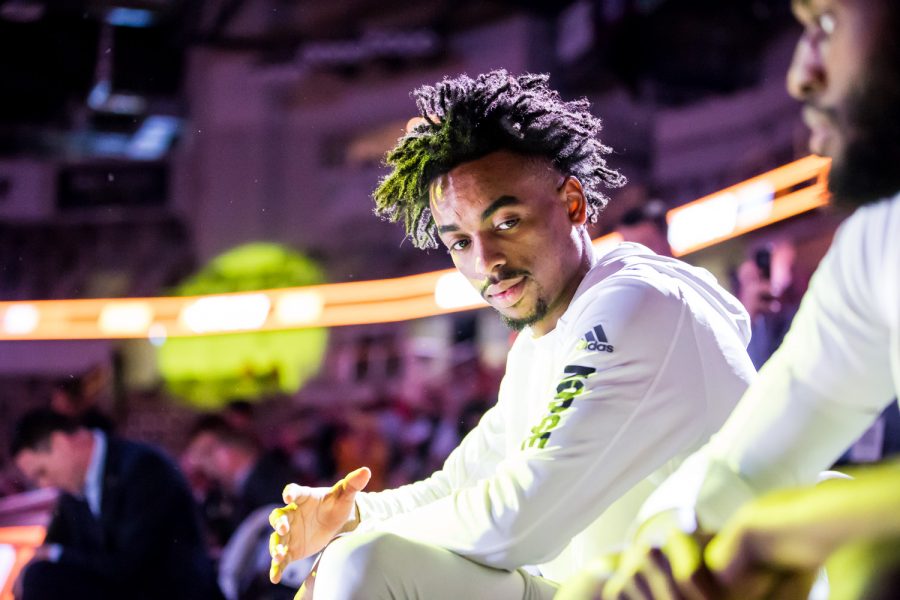 Jalen Tate (11) prepares to be introduced prior to final game of the Horizon League Tournament against UIC. The Norse defeated UIC 71-62 and have now secured a spot in the NCAA Tournament. 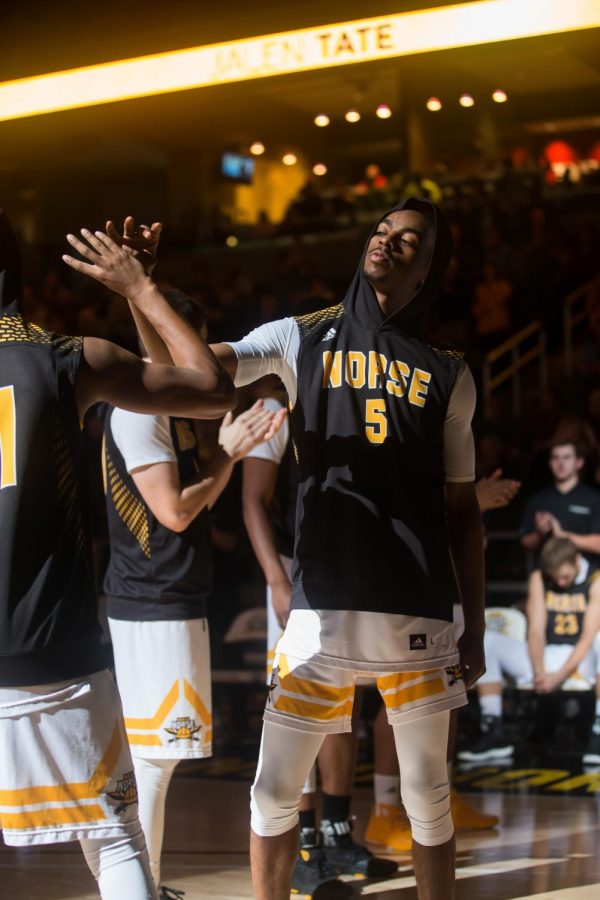 Northern Kentucky’s Jalen Tate is in the transfer portal, per source.

Tate has been an integral part of NKU’s success; stepping up as a leader during the transition of changes in coaching staff. During his time at NKU Tate racked up quite a few honors:

Head Coach Darrin Horn tweeted a statement, “Jalen and I had several lengthy discussions over a period of months about the pros and cons of returning to NKU, utilizing a grad transfer or turning pro upon his graduation this spring. I fully support his decision to chase his dreams. Our staff and entire program wish Jalen and his family nothing but great success moving forward. JT will always be remembered as someone who helped NKU Basketball achieve unprecedented success. 2/2 #NorseUp“ 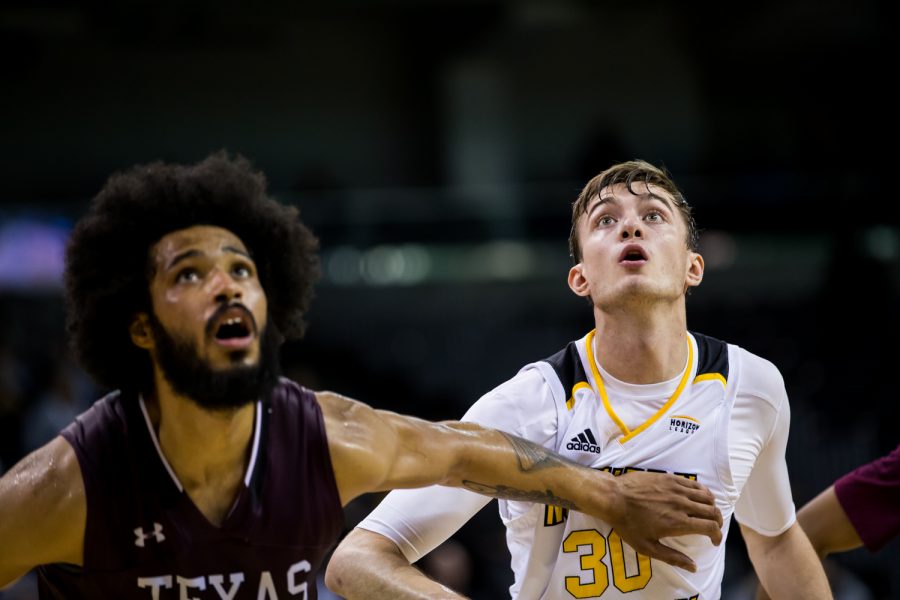 Gallery|4 Photos
Colin Johnson
Bryant Mocaby (30) waits for a rebound during the game against Texas Southern. Mocaby shot 2-of-3 from three and had 6 points.

Mocaby played in 19 games this past season, starting in two. He has a career high eight points against Detroit Mercy this season.