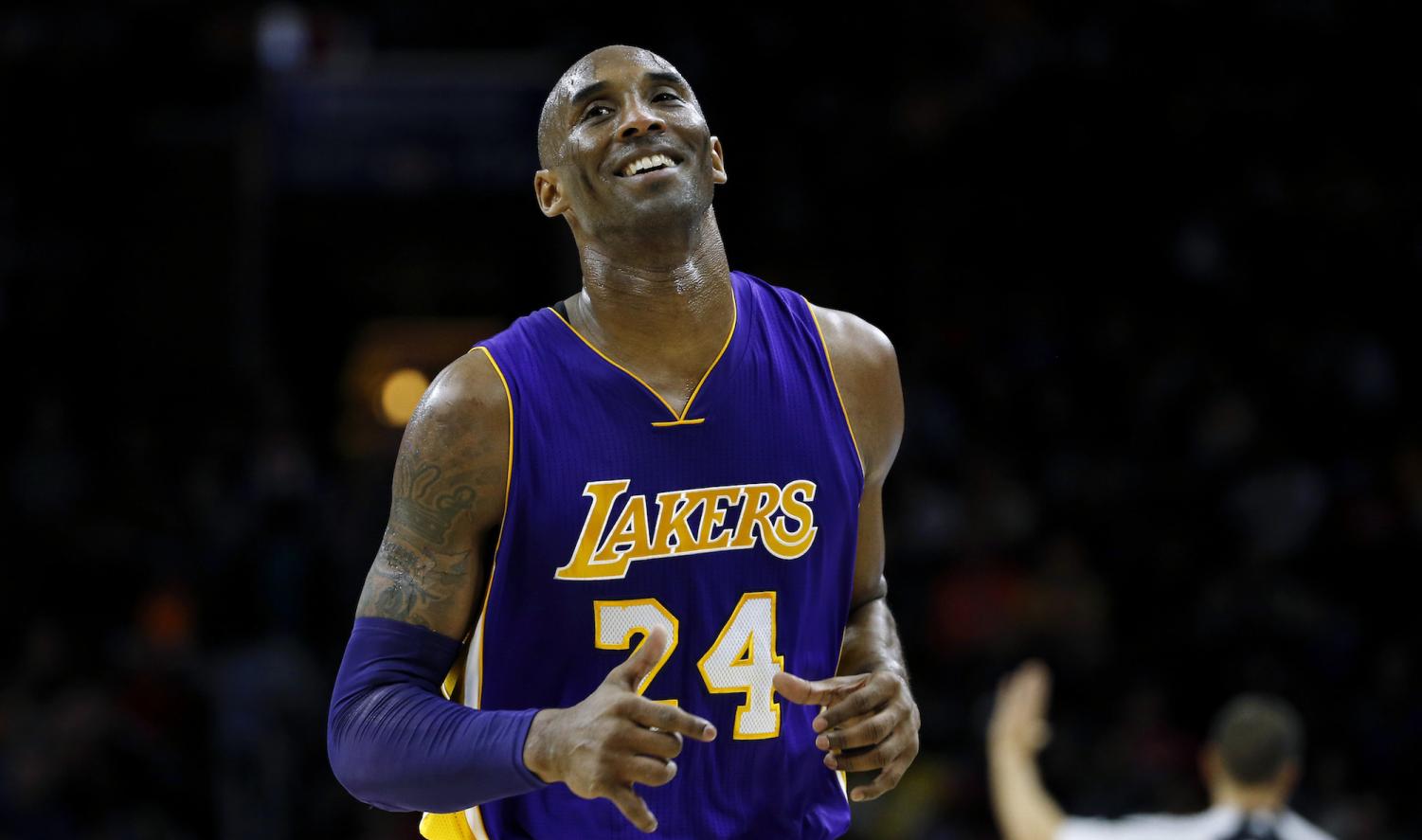 Los Angeles Lakers’ Kobe Bryant smiles as he jogs to the bench during the first half of an NBA basketball game against the Philadelphia 76ers, Tuesday, Dec. 1, 2015, in Philadelphia. AP Photo by Matt Slocum.

Players and coaches take to social media to express their loss.

Sunday morning, NBA legend Kobe Bryant and his 13 year-old daughter Gianna “Gigi” Maria-Onore Bryant died in a helicopter crash along with seven others. TMZ was the first to break the story of Kobe Bryant being involved in the helicopter crash. Hours later, they revealed the identities of John and Keri Altobelli, the parents of Gigi’s teammate Alyssa Altobelli. Sarah Chester and Payton Chester (13), Christina Mauser—a girl’s basketball coach—and the pilot, Ara Zobayan were also on board.

Several NKU athletes took to Twitter to mourn and express how much of an impact Bryant’s life as a player, coach and father had on them.

Redshirt junior guard Jalen Tate from the NKU men’s basketball team was one of the first from the Norse to respond to the news.

Junior forward Grayson Rose from NKU’s women’s basketball team acknowledged how important it is to appreciate your loved ones.

A true role model for the basketball community. Prayers to his family and everyone else involved in this horrific accident. Remind everyone in your life today of how grateful you are of them, life is too precious. RIP Kobe, thank you for all you did🤍🙏🏻 https://t.co/sAfylRKYWA

Redshirt sophomore guard Paul Djoko attributes his “addiction” to the game of basketball from watching and studying the Black Mamba.

Growing up watching you, cheering you on, learning from you… You are one these role models that made me become addicted to this game. Today is a sad day for the basketball lover that I am. Your legacy will never be forgotten. R.I.P Kobe Bryant 🖤

The bond between a father and a daughter is unlike anything else in this world. I cannot imagine how they felt during this horrible incident. This just does not seem real at all. https://t.co/cgqOz2rjFZ

It’s unimaginable… looking your loved one in the eyes, knowing it’s the last time. The world of basketball is changed forever. Prayers to the Bryant family and the rest involved 🤞🏼 the world is behind you all! 💕 https://t.co/ONYfrj7aVW

Assistant men’s basketball coach Eric Haut took to Instagram to share his respect in the loss of Bryant. Haut does seem to find joy in being able to tell his son about the lessons of the #MambaMentality.

Looking forward to the day when I’m able to educate Karter on the greatness of Kobe Bryant and his Mamba Mentality. Until then we pay our respects to a LEGEND. 🙏🏻🙏🏻🙏🏻#RIPKobe #RIPGianna

All these tweets and tributes are just a small glimpse into the sorrow the world felt losing a player of Kobe’s caliber so unexpectedly. According to the Daily Mail, it’s believed the group was on their way to Bryant’s Mamba Academy in Thousand Oaks for a basketball practice.

Taking helicopters was something that Bryant did on a regular basis. Bryant is survived by his wife Vanessa Bryant and their daughters Natalia, Brianka and Capri.

He’s well known for his scoring of 81 points in 2006 against the Toronto Raptors, his five championship rings, his explosive style of play and the thousands of memes from every one of his public moments.

After retiring in the 2015-16 season Bryant wrote a letter entitled ‘Dear Basketball’ in the Players Tribune, a publication featuring content from athletes in professional sports leagues.

In 2018, he wrote, narrated and produced a short film based on the letter that was also entitled “Dear Basketball,” which won an Academy Award—making him the only professional athlete to ever win an Oscar. 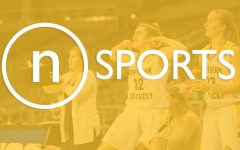 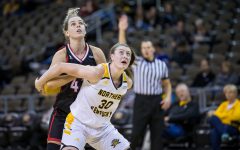 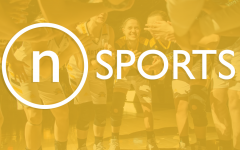