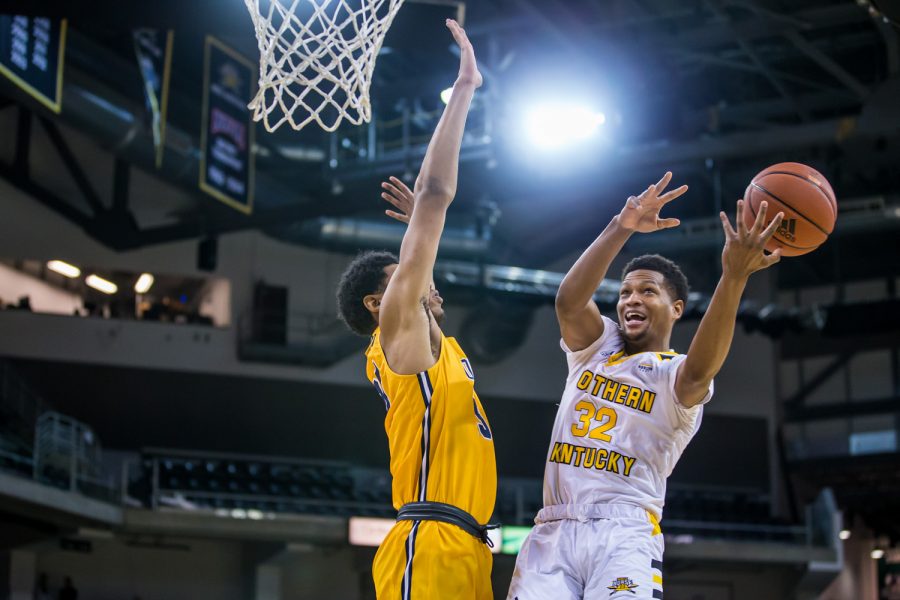 Gallery|5 Photos
Colin Johnson
Dantez Walton (32) is fouled during a shot during the game against Coppin State on Sunday Afternoon. Walton shot 9-of-14 on the day and 5-of-8 from three.