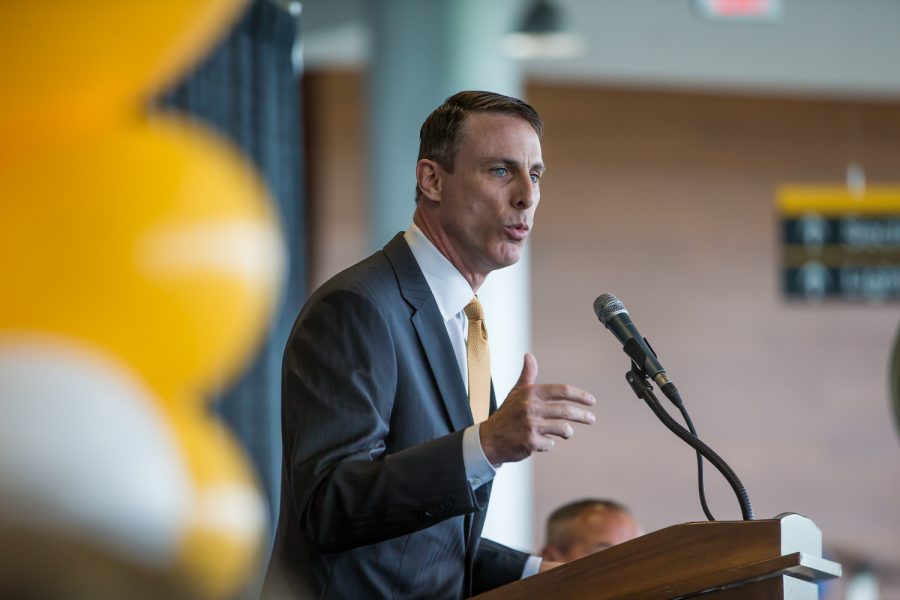 Darrin Horn has reached an agreement in principle to become the next head coach at Northern Kentucky, a source told @CBSSports.

Here’s NKU’s next head coach — Darrin Horn. He has been an assistant at Texas under Shaka Smart. pic.twitter.com/TqoqO7qelY