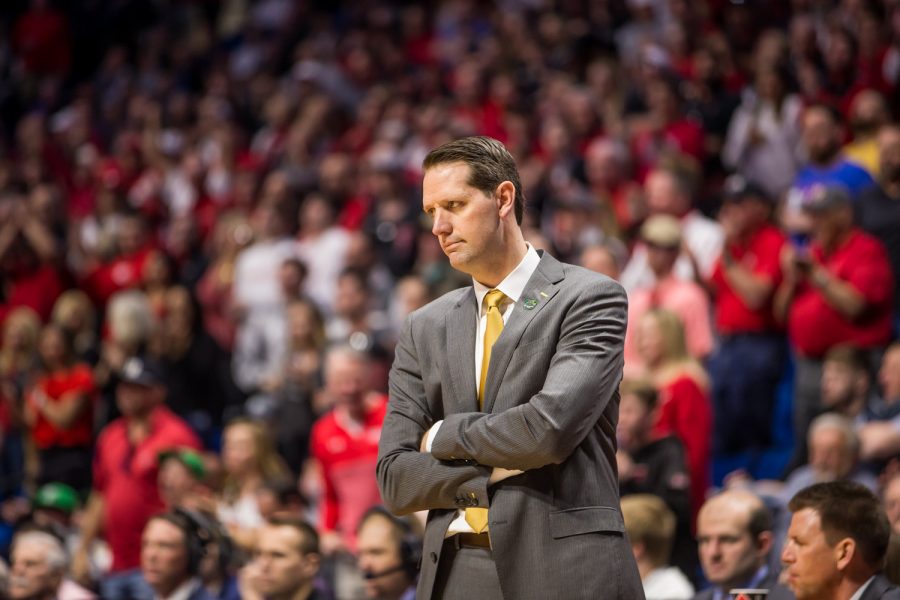 Men’s Basketball Head Coach John Brannen reacts during the game against Texas Tech. The Norse fell to Texas Tech 72-57 in the first round of the NCAA Tournament.

NKU Athletics confirmed Sunday that Brannen, who has coached the Norse since 2015, has accepted the top coaching spot at the University of Cincinnati. Former UC Head Coach Mick Cronin left Cincinnati last week to become UCLA’s next head coach.

“It’s truly an honor to take over such a storied program at the University of Cincinnati,” Brannen said in a UC Athletics news release. “The Cincinnati-northern Kentucky community is special to my family and we are happy to remain at home.”

In three seasons of Division I eligibility, Brannen led the Norse to two Horizon League Championships, two NCAA March Madness bids and a National Invitation Tournament. The Norse have gone 72-30 in the last three seasons, including 40-14 in conference play. He was named Horizon League Coach of the Year in 2017.

“I, along with NKU and the Northern Kentucky Community, am extremely thankful of John’s accomplishments as our head men’s basketball coach the last four years,” NKU Athletic Director Ken Bothof said in a statement.

A national search for NKU’s next men’s basketball coach is now underway.

Thank you, @coachbrannen, for the last four years. We’re grateful for all you’ve done for the student-athletes, program and community. Good luck across the river.

John Brannen at NKU: A look back 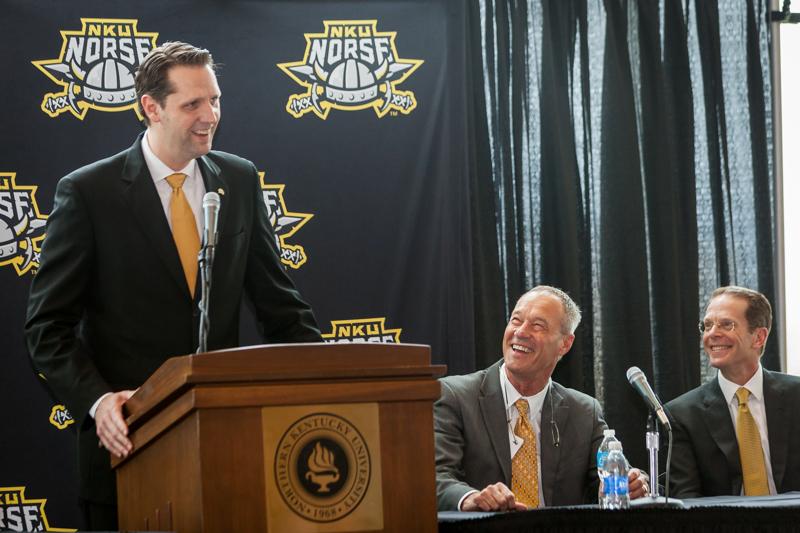