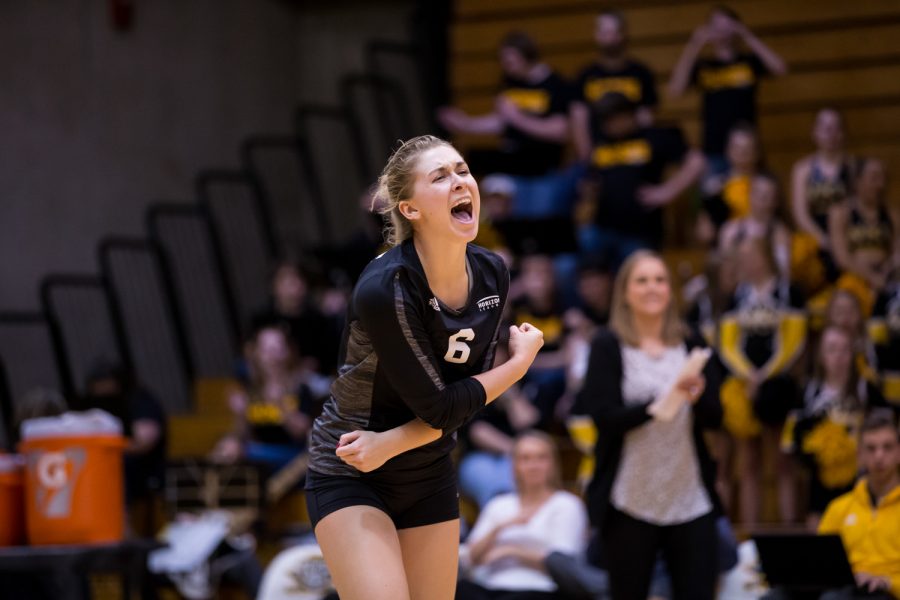 The NKU women’s volleyball team advanced to the postseason for the first time in the Division I era, when they earned a bid to the 2018 National Invitational Volleyball Championship on Sunday night.

“We are very excited to play in the NIVC tournament,” NKU head coach Liz Hart said. “It’s a great opportunity for our program and players to experience the postseason.”

“Postseason competition creates new challenges and will help our players continue to grow and develop,” Hart said. “We are thrilled to compete at Miami University, as they have a great program, but it also allows our fans an opportunity to watch us play.”

This year marks the second running of the NIVC since its rebirth last year; the original event ran from 1989-1995. Ole Miss won last year’s NIVC title over Texas Tech.

Much like the WNIT and NIT events in college basketball, the NIVC taps into the impressive depth of D-I volleyball and is designed to give more high-performing, highly skilled programs a chance to play for a postseason title.

The Redhawks, who were selected as a host for the first and second rounds, will make their third consecutive trip to the NIVC and will be led by MAC Head Coach of the Year Carolyn Condit and Freshman of the Year Gaby Harper. The Redhawks finished the season tied with Bowling Green for the conference title and fell to Eastern Michigan in the MAC Championship game.

The winner of Thursday’s game between the Norse and the Redhawks will face the winner of the Ball State-Valparaiso match on Friday, Nov. 30 at 7 p.m. to advance to the tournament quarterfinals.