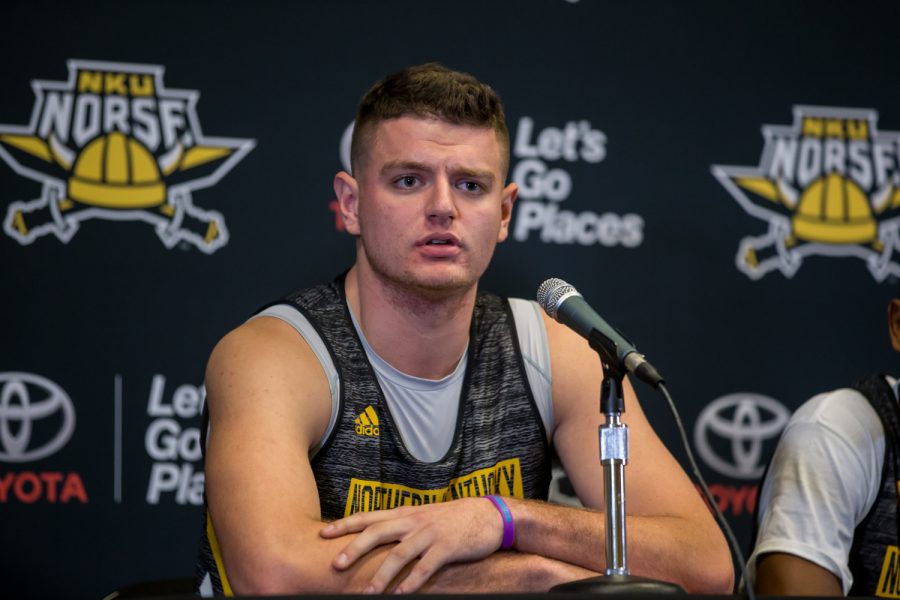 The Cold Spring, Kentucky native led the Horizon League with 18 double-doubles (11th nationally) while averaging 17.0 points and 9.6 rebounds last season. The two-time First Team All-League also ranked inside the top-15 in the Horizon League in scoring, rebounding, field-goal percentage, three-pointers made per game and free-throw percentage.

SB Nations Mid-Major Madness also released their preseason poll and all-league team and followed suit by selecting McDonald as their Horizon League preseason Player of the Year and picked the Norse to finish second behind Wright State. However, it was graduate transfer Zaynah Robinson that garnered the Second Team All-League selection after finishing last season at Norfolk State with an average of 13.5 points, 4.5 assists, 3.4 rebounds and 1.6 steals per game.

The Norse will look to reclaim the throne when they kick off their 2018-19 season against Wilmington College at home on Tuesday, Nov. 6th. Tipoff is scheduled for 7 p.m. and will be broadcast on ESPN+.