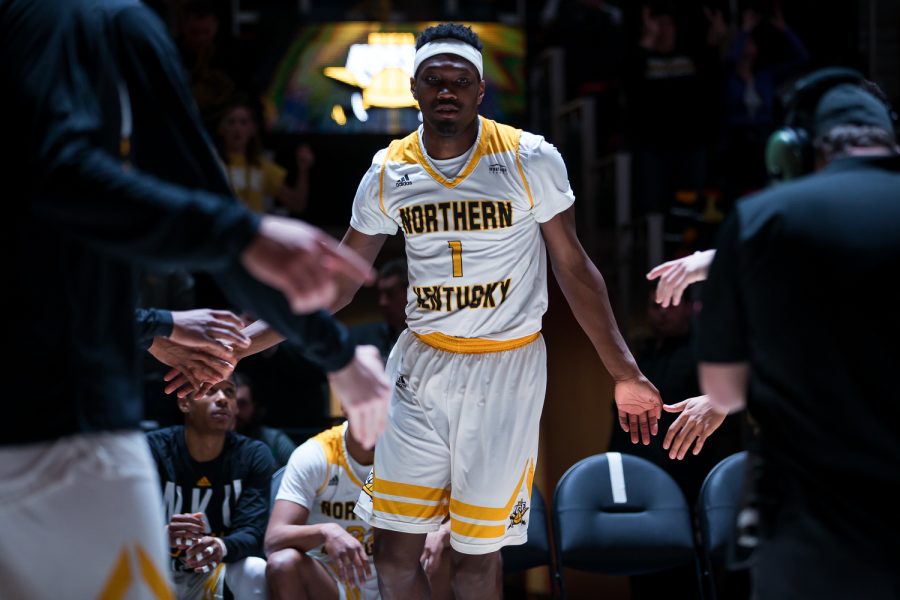 Jordan Garnett (1) is introduced before the game against Cleveland State at Little Caesars Arena.

Omonia Nicosia is based in Nicosia, Cyprus, an island country in the Eastern Mediterranean, and competes as a member of the Cypriot Basketball Division A, the highest level of men’s professional basketball in the league system.

Garnett was largely underrated during his time with the Norse but earned a reputation as a tenacious defender in the 2016-17 season. Notably, he shut down the nation’s then-fourth-most prolific scorer, Youngstown State’s Cameron Morse averaging 23.1 points per game, to just 13 points on 4-for-14 shooting.

Though he was apart of last year’s Horizon League regular season championship team, Garnett’s name is etched in school history as a member of the iconic Norse squad that earned a NCAA Division I National Tournament berth in the program’s first eligible year. The Norse became the seventh team all-time and only the second since 1970 to qualify for the NCAA tournament in its first year after reclassifying to D1.

This summer, the 6’5”, 220-pound forward from Warren Central High School in Indianapolis, attended the Free Agency/SBS Louisville pro workout and was a top five player in the event. Shortly thereafter, he signed with Free Agency Basketball (Spain) and competed in Las Vegas at the Kentucky Pro-Am Summer League, where he was named to the honorable mention team.

Jordan Garnett through the years 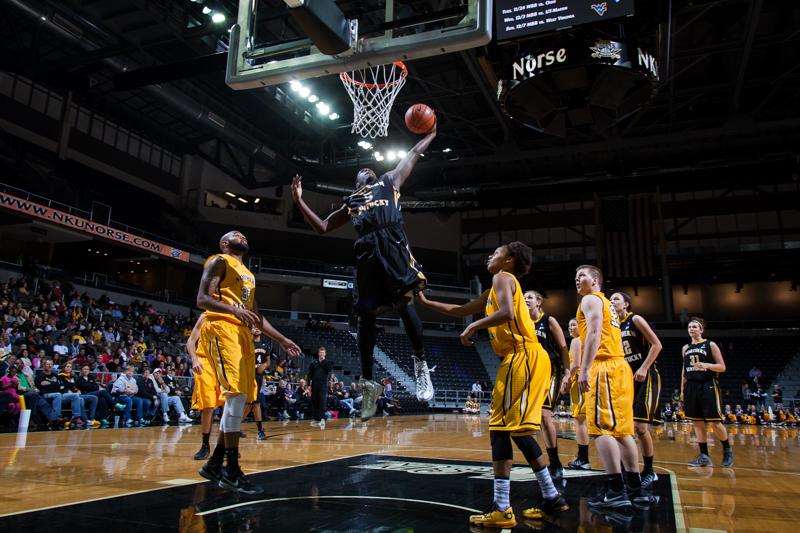