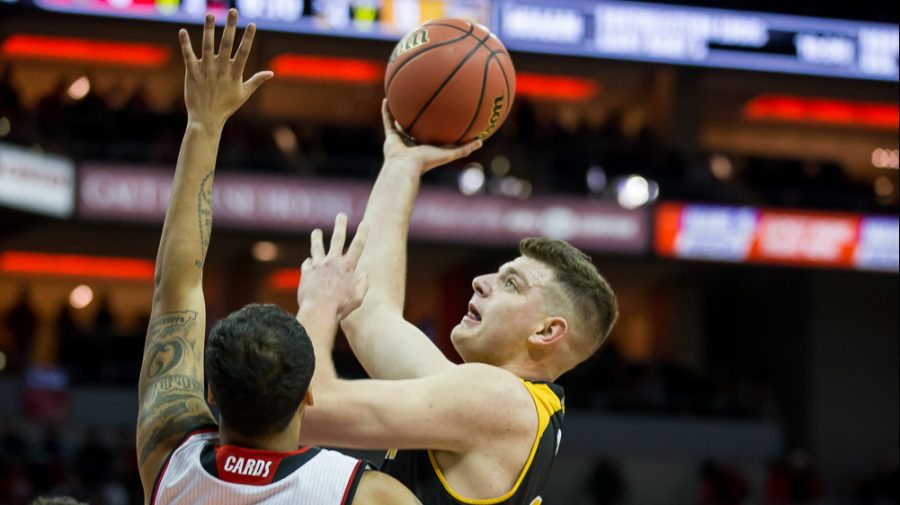 1988: the last time the Norse and the Bearcats squared off (NKU lost).

But that was a different time. Since moving into Division I play, the Norse has emerged as one of the top programs in the Horizon League, boasting back-to-back 20 win seasons. Including earning a spot in the 2017 NCAA tournament in their first year of eligibility, followed by an NIT bid in 2018.

NKU also ranks among the nation’s best in growth at men’s basketball games, according to a recent statistical analysis of attendance released by the NCAA .