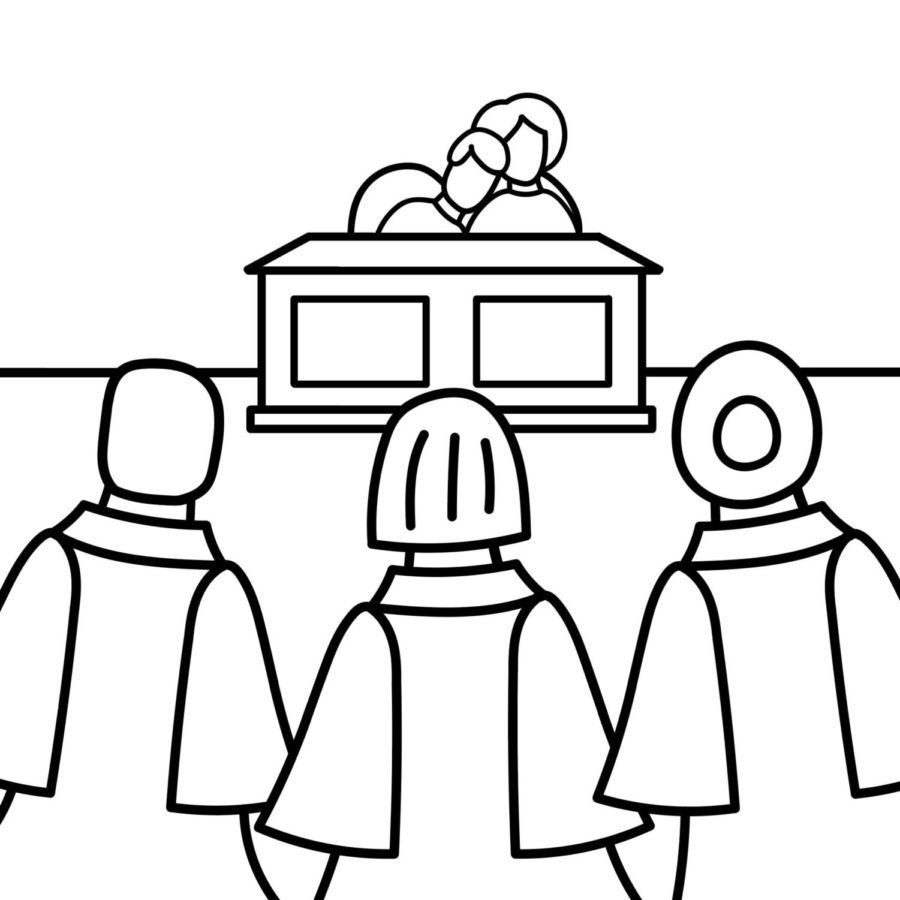 Katie’s Office offers free support to students accused of violating the student code by assigning an advisor and offering resource referrals to the respondent as they navigate the student conduct process.

Katie Meyer was a student and soccer star at Stanford University who took her life after receiving a disciplinary letter from the university threatening sanctions that would have placed a hold on her earning her degree and potentially removed her from the institution.

This national headline and dispiriting story is the inspiration for the name of Katie’s Office: a new initiative by NKU student Joanna Swaiss that provides support and resources for students reported to have violated NKU’s Code of Student Rights and Responsibilities.

The Student Conduct and Community Standards Processes are procedures spurred by reports of violations of student misconduct. The process can be initiated by any member of the NKU community that alleges a breach of the code by a student.

Those filing the reports are named the complainants; those accused of misconduct are named respondents and must respond to a letter sent through a software called Maxient, which prompts them to schedule a meeting with an assigned staff member from the office of Student Conduct, Rights & Advocacy.

Student misconduct cases can be resolved in a number of ways depending on the evidence and nature of the incident, according to Dean of Students Bob Alston.

The Student Conduct Process is often initiated in instances where Kentucky state law is transgressed or the respondent demonstrates physical or emotional threat to the victim, according to Alston. These more serious cases can result in sanctions that separate a student from the university in some capacity: the removal of a student from university residence halls, suspension or expulsion.

The Community Standards Process is called to action for minor violations of the code or NKU policy.

The distinction between the Student Conduct Process and the Community Standards Process is mandatory by the enactment of the Kentucky Campus Due Process Protection Act, according to Alston, which enumerates protections and procedural standards for students at institutions of higher education facing separation charges.

Regardless of the process invoked, respondents are briefed about their rights and the information of the case in the early stages of proceedings. They are also encouraged to provide their perspective of the issue, according to Alston.

A student undergoing any disciplinary process is afforded the right to appoint an advisor.

Consulting and advising from Katie’s Office is unconditional and intends to support students through what can be an intimidating and uncertain process.

Swaiss emphasized that by thorough study of the code, she has ensured that the initiative will not act in violation of university rules.

Students seeking support and advocacy from Katie’s Office can submit a request through a Google Form found on their webpage. The initiative will accept clients facing accusations that originate from various reporting sources, such as University Housing, Title IX and the office of Student Conduct, Rights & Advocacy, which can handle cases with individualized and nuanced procedures.

Necessary for Katie’s Office to productively provide its service are volunteers to advise those seeking advocacy and support. Swaiss said that volunteer hours can be credited to volunteers, but like other causes, a main appeal to get involved as a volunteer will be a passion for just treatment.

Jaelynn Gentry, an NKU student who was tried and disciplined as a respondent in a Student Conduct investigation, expressed grievances about how the details of the sanctions that were placed on her were communicated by the office of Student Conduct, Rights & Advocacy.

Gentry said she was terminated from her on-campus employment position in the Department of Student Affairs and has faced restrictions with some Registered Student Organizations.

Divisions across NKU are permitted to uphold independently enforced standards for students’ good standing with the university, as is the case with the Department of Student Affairs, said Alston.

Being unaware of this stipulation of the mutual resolution’s sanctions, Gentry decided not to take the resolution to a University Conduct Board hearing, a process that allows evidence and testimony from complainants, respondents and witnesses to be presented to and vetted by a hearing board. A hearing culminates in a declaration of the respondent’s responsibility in the incident and a decision of imposed sanctions.

Swaiss emphasized that advising by Katie’s Office will aid respondents by searching for grounds to dismiss a complaint altogether or by gathering and examining evidence that could lead to a “not responsible” ruling. If these are not possibilities, Katie’s Office advisors would seek courses of action that would lead to minimal and fair sanctions while ensuring respondents fully comprehend the implications of the sanctions.

Katie’s Office has also compiled resources to refer students to for additional support, whether it be emotional, academic or legal.