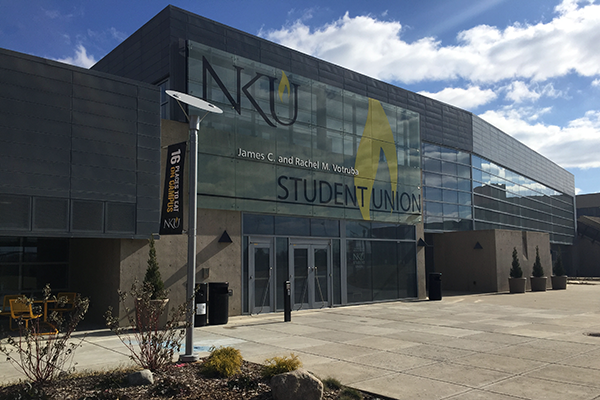 In a specially called meeting on Jan. 9, the Board of Regents voted against the inclusion of Northern Kentucky University’s interim president as a presidential candidate in the official search that is to take place over the coming months.

The Board of Regents has not decided on who the interim will be at the moment and the number of presidential candidates remains undisclosed. Boehne hoped that the board would be able to make a decision by next week and an announcement at the upcoming Jan. 18 meeting.