Quiara Alegría Hudes will be at NKU's Corbett Theatre on March 16 at 7:30 p.m. 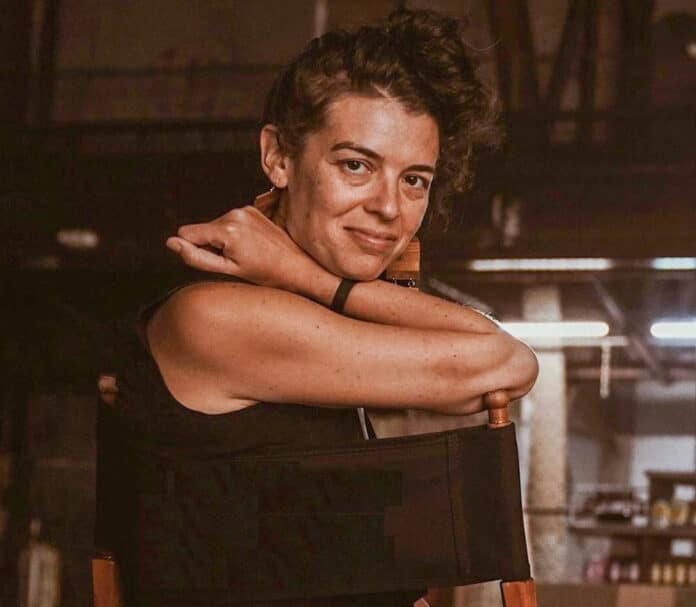 As part of the SOTA Summit Series, her presentation, entitled “Art as Mayhem, Joy, Rebellion, and Home,” will be a rare opportunity for the community to interact with an esteemed member of the national and international arts and literary community. The event is free and open to the public.

Quiara Alegría Hudes is a Philly-born-and-bred word warrior. She is the Pulitzer Prize-winning playwright of Water By the Spoonful; author of a critically-acclaimed memoir, My Broken Language; and screenwriter of the major motion picture In the Heights and Netflix’s animated feature Vivo.

Hudes co-wrote the Tony Award-winning Broadway musical In the Heights with Lin-Manuel Miranda and off-Broadway’s Miss You Like Hell with Erin McKeown. Her notable essays include High Tide of Heartbreak, I Owe An Apology to America’s English Learners, #OurMothersToo, and Corey Couldn’t Take It Anymore.

In opposition of the carceral state, Hudes and her cousin founded Emancipated Stories so people behind bars could share one page of their life story with the world. As a barrio feminist and joyous mischief maker, Quiara y su hermana created the Latinx Casting Manifesto.