SGA president talks leadership: “You can be who you want and still conquer the world” 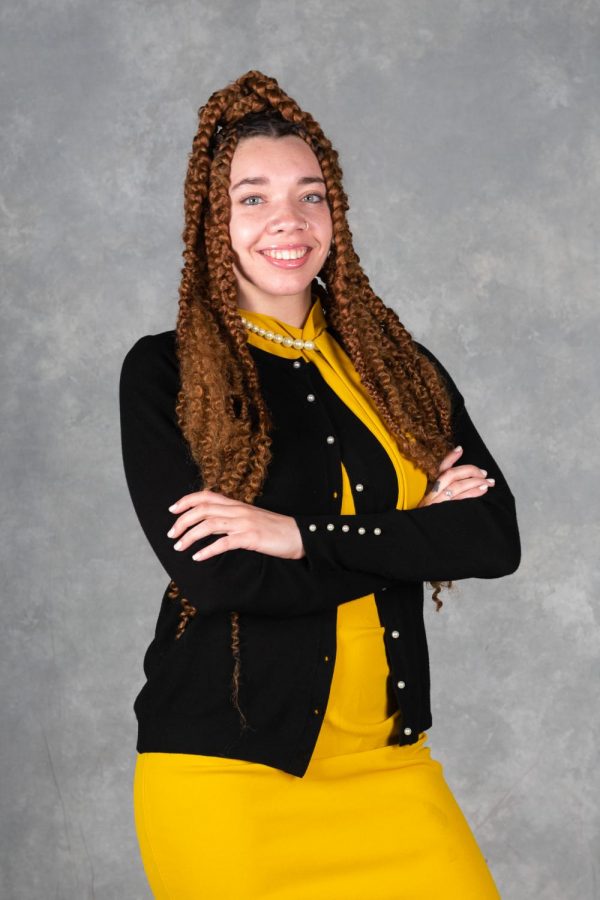 Raised in a single parent household in an urban, poverty-stricken area of Louisville, Kentucky, senior social work major with minors in social justice and human addiction and SGA president Aliya Cannon faced many challenges that encouraged her to become a better leader.

Cannon described one of the biggest challenges she’s had to overcome as actively overcoming herself.

“A lot of times in African American communities we don’t acknowledge our mental health or understand the behaviors we may have are traumatizing,” Cannon said.

Cannon added that last February she began navigating her own mental health journey.

“I struggle a lot with myself and trying to break barriers within my childhood and my past, and trying to overcome those so that I can move forward,” Cannon said.

Cannon has always been active throughout campus, where she has in the past served as an NKU R.O.C.K.S. mentee and mentor, the ambassador for the office of African American Student Initiatives, president and public relations chair of the National Panhellenic Council, and SGA senator.

She currently serves as SGA president, president of Sigma Gamma Rho Sorority Incorporated and student board of regent. She also sits on the international and regional board of directors for her sorority.

A planner full of highlighted activities throughout the month sat open on Cannon’s desk in her office in SU 330 as she reflected on her experience at NKU.

“The experience part [at NKU] has kept me here and has allowed me to develop into the leader I am today,” Cannon continued. “If it wasn’t for the NKU experience that I’ve had thus far, I wouldn’t be the woman I am today.”

Cannon said that as a student leader, she wants to make NKU feel more like a community to those of all backgrounds.

“Sometimes we scream diversity, equity and inclusion, and we forget that we have to do things behind that to make it a reality,” Cannon said.

Cannon added that there is a bigger picture to making this goal happen.

“Giving different groups spaces and offices doesn’t mean that we’re creating a space for diversity, equity and inclusion, and I just want to make sure that every community, no matter their culture, their background, their beliefs feel supported here at NKU,” Cannon said.

Cannon, who is biracial and grew up in an African American household, attended Louisville Central High School, a predominantly Black high school in western Louisville.

“I was very used to being around my peers, around my culture, and not being the only person of color in different settings,” Cannon said. “So when I came to NKU, it was a culture shock.”

Cannon said that her experiences as a minority race on campus has helped her create a route to establishing change throughout campus.

“I know what needs to be changed and I know how other students are feeling … That’s what made me run for SGA president, as I saw there was a need for positive change,” Cannon said.

Cannon said that becoming a leader means being yourself.

As an active member and student leader throughout campus with her own personal life obstacles, Cannon hopes to make a lasting impact on the way leadership should be framed within student involvement at NKU.

“A leader is never going to stray away from who they are at their core, and with my leadership, I want other students to learn that as well. I want them to know that you can be who you want and still conquer the world,” Cannon said.