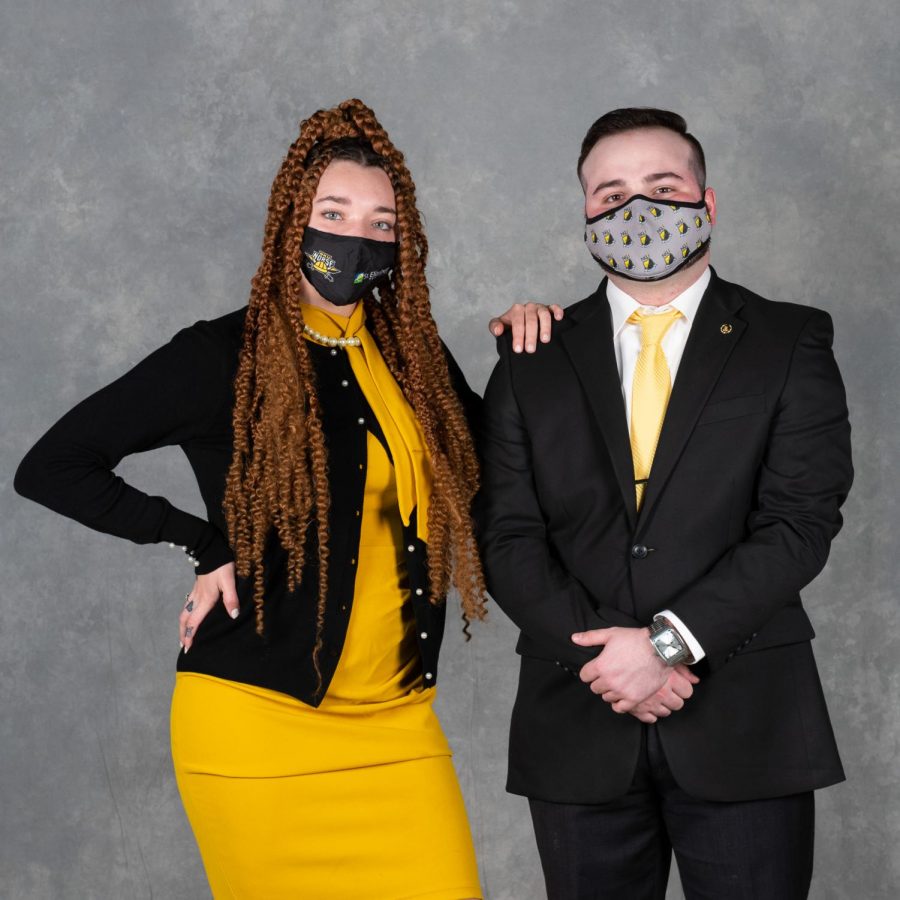 Aliya Cannon and Chris Roat are the incoming SGA president and vice president for the 2021-2022 year.

Aliya Cannon and Chris Roat were announced as SGA president and vice president for the upcoming 2021-2022 academic year with 343 votes.

Chief Justice TJ Cleary reported the results in a Facebook live and thanked the candidates for a “clean race” with no grievances.

In total, 425 votes were cast in the two-day election. Their opponents, Jackson Coates and Rebecca Noel, received  74 votes.

Luke Price and Christopher Prince will both join the Judicial Council with 232 and 342 votes cast respectively.

Hanson Nguyen was named the secretary of administration with 287 votes.

Emily Miller was named the secretary of public relations with 425 votes. Miller was unopposed.

Zachary Day-Carter was named as secretary of student involvement with 318 votes. He was unopposed.

The list of students that were elected to the SGA senate are as follows with corresponding votes: