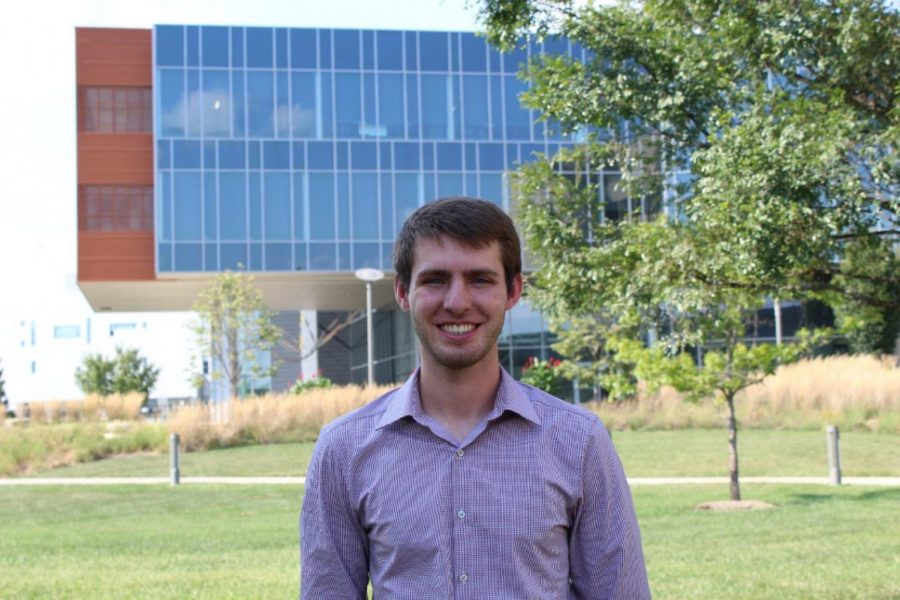 SGA President, Chief Justice respond to tweet about the constitution

Earlier today, a tweet was posted that showed a photo of a portion of the SGA constitution document being locked for editing by Chief Justice TJ Cleary.

“the chief justice being my boyfriend does not effect his ability to interpret the constitution” -lauren goodwin@northernermedia @nku_sga pic.twitter.com/f5WCAmuPT6

The Northerner reached out to President Lauren Goodwin, Chief Justice TJ Cleary and Secretary of Public Relations Emily Miller for clarification about what the document is and why it is locked from editing.

“It is not a copy of our full constitution and has not been edited since March 18th 2019. The reason it says the document is locked is because it is a document from a previous administration that is now irrelevant,” Cleary wrote in an email to The Northerner.

“We are operating under the Constitution as it was approved by the Board of Regents in November of 2019.”

“Please see President Goodwin and Chief Justice Cleary’s statements regarding this concern. SGA will not be making any statements further than those.”