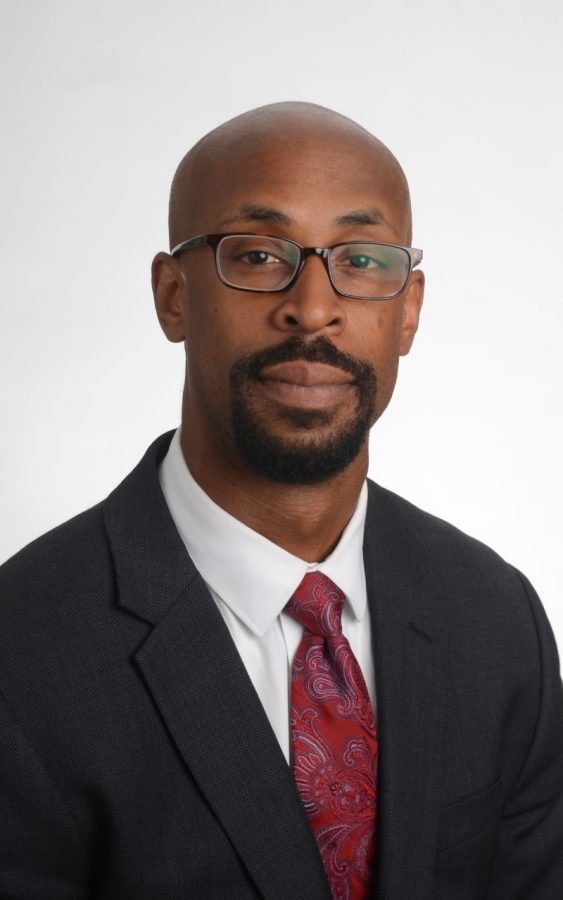 The decision came after Bonita Brown and Dr. Dale Stephenson, co-chairs of the search committee, revealed scheduling conflicts limited the completion. The search is being extended to early 2021.

Durojaiye has served in administrative positions at NKU for nearly three years as the Vice Provost of Undergraduate Academic Affairs, along with prior experience. As part of this position, Durojaiye will also chair the COVID-19 preparedness team during the spring semester.

Durojaiye earned his Doctorate of Higher Education Leadership from Vanderbilt University and holds a Juris Doctorate from Georgetown University.

“I know he will keep our academic momentum moving forward during the transition,” Vaidya said in a press release.

In regards to the departure of former Provost Sue Ott Rowlands, Vaidya said Rowlands has provided steady leadership of the Division of Academic Affairs for over seven years and is grateful for her contributions.