State Senators discuss the importance of elections, future of NKU 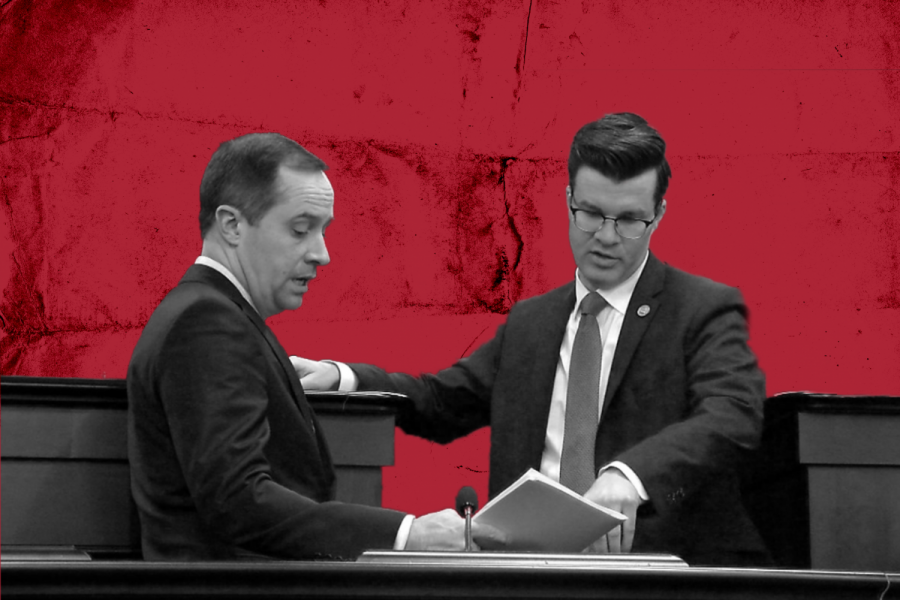 As the countdown to Election Day continues, local and state races are heating up. While most eyes are on the presidential race, state elections will have an impact on the future of NKU and college students alike.

Many do not realize the impact local and state elections have on universities. In fact, higher education is at the top of many state politicians’ minds.

“We place so much emphasis on the federal races, but really local and state races that impact you on a day-to-day basis are important when it comes to university students,” Schroder said.

Schroder continues to share how important voting is and says every voice truly matters when it comes to voting.

In past years, there has been a concern about the absence of college aged individuals voting. However, this seems to be changing.

College student voting went from 19% in 2014 to 40% in 2018 according to the National Study of Learning, Voting, and Engagement (NSLVE) conducted by the Institute for Democracy and Higher Education at Tufts University.

This year, over 7 million young people (ages 18-29) have already voted early or by absentee in the 2020 election, including over 4 million in 14 key states, according to the Center For Information and Research on Civic Learning and Engagement at Tufts University.

State senator Chris McDaniel (R) is up for re-election this November. McDaniel represents parts of Kenton county, including many NKU students who live there.

He said state and local government are very important, especially for college students.

“State government is the level that will most affect your day to day life. The federal level is important for the overall direction of the nation,” McDaniel said. “ As it relates to the everyday functioning of your life, state government will have the most impact be it the funding of schools, foster adoptive systems, jails or policing.”

Over the past several years, McDaniel said he has been and will continue to work hard for the students and faculty of NKU.

According to McDaniel, he is proud of some of the projects he has helped work on with NKU.

“The Health Innovation Center was something I had worked on. NKU had some very unique pension challenges that aren’t experienced at other universities. I brought relief to that,” McDaniel said.

Schroder said he is optimistic about the future and continues to encourage students during this heated political time.

“Students have the ability to shape and change the direction of their future,” Schroder said.