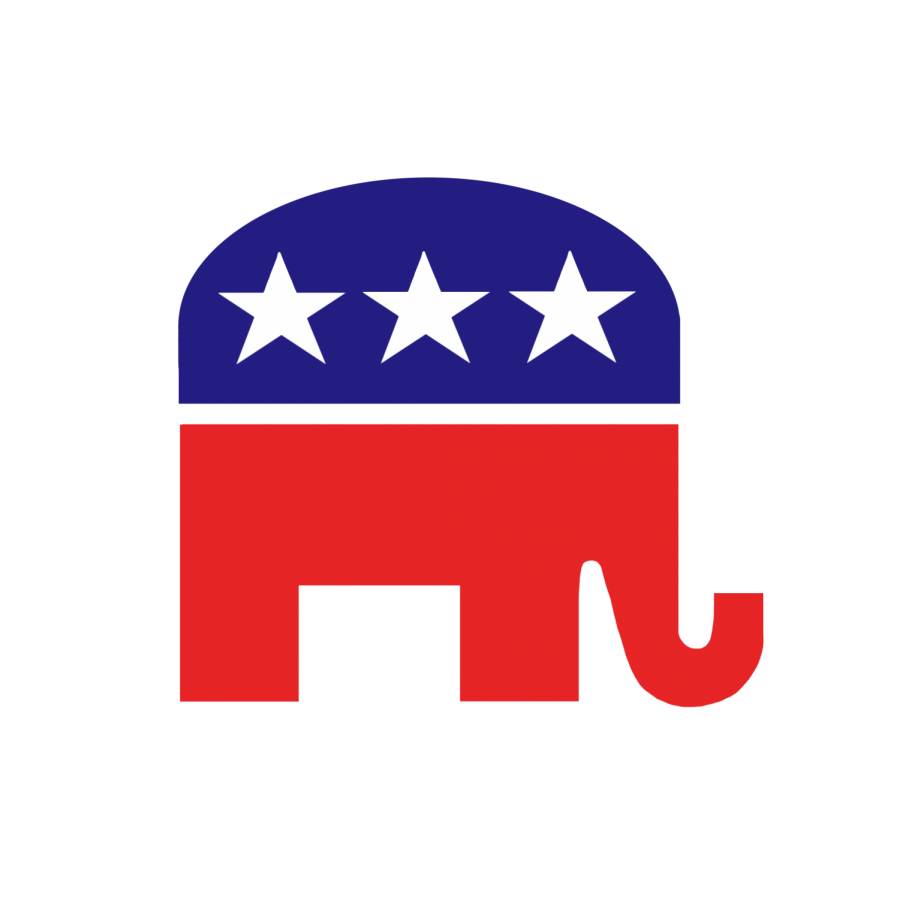 NKU students on why they’re voting for Trump

Ruthie Franzen, sophomore marketing major, plans to vote for President Donald Trump in the upcoming general election. She said one of her main reasons is that Trump is pro-life, which is something that’s important to her since she’s Catholic.

Franzen also said she’s voting for Trump because she believes he’s done a good job with keeping the economy and employment rates up and unemployment rates low. She also said Trump has an “America first” priority.

Franzen said she looks for a candidate who doesn’t like to be pushed around and one that can negotiate and work with people.

“I don’t really look for someone who’s a pushover or just looking to please everyone because, obviously, if you’re in that position, you have to be able to do what’s best for the country—not necessarily to try to help each individual person—because in the end, if you help the overall country, then you’re helping each individual person,” Franzen said.

She also said she looks for a candidate who is willing to ignore the hate thrown at them. She said she believes Trump has done a good job at that because “he has gotten hammered ever since he stepped foot in the office.”

Franzen said she feels informed enough about her choice of candidate. She watches various news channels to get differing opinions.

“That’s something I’ve learned, not only in college but also in high school, is that you can’t just use one media source because that can be biased in every way, shape or form,” Franzen said. “You kind of have to branch out to different media sources.”

She said she gets news from both the left and right on social media. She also gets news and information from her parents, peers and professors.

“I’m just getting all the different views thrown at me, and I just soak it all in and then let that develop my opinion on everything,” Franzen said.

Franzen said she thinks she’ll always vote Republican because the party’s position on different topics generally aligns with her beliefs.

Brad King, junior business management major, is also voting for Trump in the upcoming election. He said he thinks Trump has accomplished a lot in his four years, including issues Trump discussed on his campaign trail.

King said he looks for a candidate with skilled experience who could unify the nation. He said he looks at what an individual has done before and/or while they’re in office, their stances on issues and what they’ve done in office.

King said the economy is an issue that is important to him. He said he believes in the power of an economy to help individuals who may have been disenfranchised by economic circumstances.

“In general, once you have a strong economy, and when you have an economy boosting up government programs, government issues—such as the military—we can eventually then make sure that we protect our assets at home, as well assets all over the world and our allies,” King said. “It all comes down to the economy. It all comes down to whether or not you actually have the money and cash to keep yourself afloat.”

King said he tends to vote for Republican party because he usually agrees with it. He said he doesn’t agree with liberal policies or ideologies.

In the future, King said he thinks he’ll always vote Republican based on the party’s historical precedent and his personal beliefs.