University has yet to comment at time of publishing 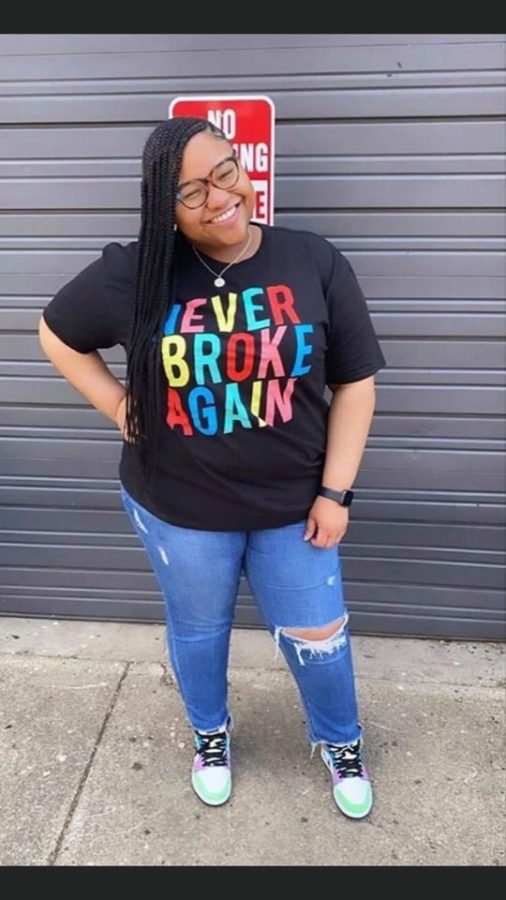 Kelsie Small was a nursing student at NKU.

Nursing student Kelsie Small died in a shooting in Louisville over the weekend, according to Courier Journal.

The shooting occurred early Saturday May 9. Courier Journal reported Small was pronounced dead in the University of Louisville hospital. The other victim in the shooting received serious injuries.

“The virus has in some ways contributed to creating an environment ripe for violence,” Conrad wrote in an April 20 column for The Courier Journal. “Young people are not in school. Libraries and community centers are closed. Sports leagues and events are canceled. Positive outlets for activity are limited, and that makes some in our community more vulnerable to crime.”

Small’s mother, Delisa Love told the Journal that she’ll be getting to the bottom of her daughter’s death.

Some friends of Small took to social media after learning of her death.

Rising musical theatre junior Tayshawn Elliott wrote on his Instagram story, “I can’t believe this is real. We gotta stop this senseless violence man I lost my sister the same way cause people out here being stupid, we too young to be burying friends.”

“One of the sweetest girls I’ve EVER met, can’t believe someone would want to kill her,” Jayvon Shack, rising junior, acting major said.