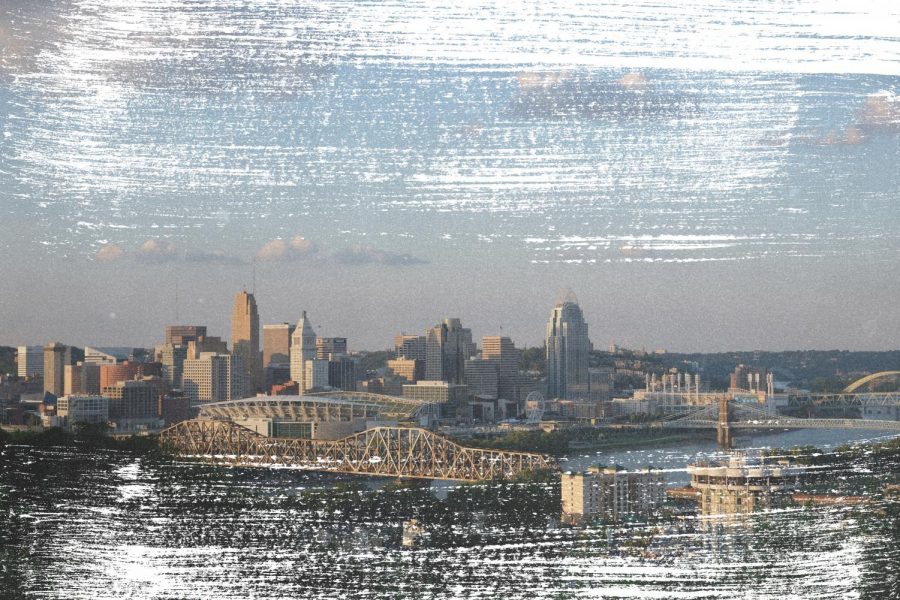 What’s open, closed and rescheduled in NKY, Cincy due to coronavirus

Some events rescheduled, including Gary Alan Music for May 31; others canceled, like Showcase America Unlimited.

Some postponed, like Faculty Lunch Seminar: GEARUP Update, a new date will be announced; others canceled, like Courting the Open Movement: P-12 Educators’ Changing Relationship with Information and the Heather Henson presentation and book signing.

All events canceled, including Cultural Show: Utambuzi on March 28.

All events canceled, including Showtime at the Apollo on March 20 and the spring concert.

All events canceled, including The Button Sale the week of April 13; an online sale is being considered.

Annual Color Me KD 5K postponed from March 29. No new date has been announced. Refunds are not available currently.

There has been no announcement yet on whether the Drag King show would be rescheduled.

All events canceled, including Open Mic Night on March 20.

All events canceled, including Big-Little Reveal and sober monitor training on March 22, the study event on March 25, Mommy-Daughter Day on March 28, and the Panhellenic workshop on March 29.

Norse Film Festival will be streamed online on the original date, April 21. All other events postponed, like the originally scheduled April 5 Winterfilm which is now on June 7.

All events canceled or postponed. MashComm36 on March 21-22 will now be online in late March.

Closed until a later date:

There will be no late fees. For more details, click here.

There will be no late fees. For more details, click here.

Official reopening date: None yet

Some events still on, some postponed, others canceled, check Facebook for more info.

Some events postponed, others canceled, check Facebook for more info.

Some events postponed, others canceled, check Facebook for more info.

What’s open, but with restrictions:

Tickets limited to 50 percent of seating capacity in every auditorium. Auditoriums with over 500 seats are limited to 250 tickets regardless of the capacity. Every auditorium is being cleaned between showtimes. At least once per hour, high-touch areas such as kiosks, countertops, restrooms, glass, handrails and doorknobs are being cleaned.

Patrons are requested to leave at least 3 seats between parties. Allotments are being controlled to ensure theatres are not full. Staff handling money and cards will avoid serving concessions. Staff handling concessions will wear gloves. Frequently touched handles, bars, railings and tables will be sanitized multiple times a day.

No closures, but taking precautions:

Editor’s Note: Some of these stores have reduced hours. Check with each store to find out their hours.

Newport on the Levee

Some restrooms are being blocked off but stores are still active, events canceled.

Regular cleaning every 30 minutes, temporary stopping of food samples, limiting the number of items per purchase.

Waiving delivery fees for all prescriptions and any purchase on Walgreens.com.

Stores cleaned daily, some stores staying open late specifically for store cleaning purposes, employees who are not feeling well have payment options and support if affected by the virus.

Duke Energy will be suspending disconnections for unpaid bills.

Various temples, mosques and churches have either canceled services or have moved to alternative delivery. Call your place of worship, or check their social media page for information.

The Northerner is currently investigating the impact of the switch to online learning, including but not limited to how housing, dining, student workers, labs, studios and the office of Health, Counseling and Student Wellness will be affected. For any questions you’d like to know about the decision, contact us anytime on Twitter or Instagram. For questions or concerns about how the virus could potentially affect campus, contact us at northerneredits@gmail.com or email the University at covid19@nku.edu. Keep checking The Northerner for all updates on NKU’s switch to alternative instruction.