The organization is the largest of its kind in the world 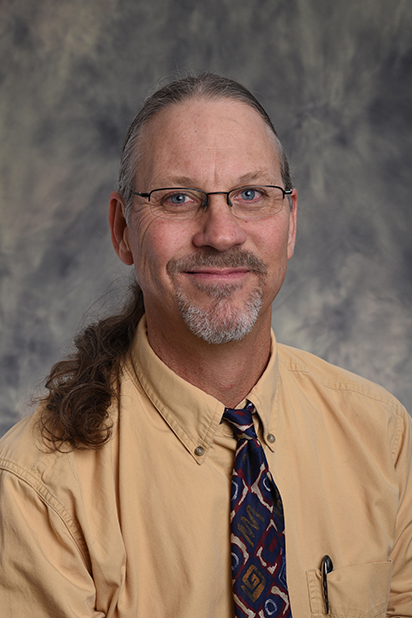 Reynolds teaches African and World History at NKU, in addition to several history courses in the Honors program. He is also a leader in historical research and has traveled to West Africa 11 times to work in the research field in Nigeria, Niger, Senegal, Morocco and Ghana, along with other trips to East Asia, Europe and Central America.

Reynolds is well-known in the academic community for his publications on Food History, Africa’s place in World History and Islam and Politics in West Africa. He has previously served on the executive council of the WHA twice and assists the organization in several ways, including serving as editor for their digital journal “World History Connected.”

Now, as VP, Reynolds hopes to improve the association’s public perception and visibility, especially on social media. He wishes for academics and secondary educators to join the organization and become involved.

“Without the preservation of history, no one can really understand what’s going on in the world, because history is the backstory that lets us make sense of the present,” Reynolds said. “World history focuses not simply on the differences between various peoples and religion, but rather on the things they might share or that might have connected them, whether in the past or in the present. The unit of analysis in World History isn’t just a single place or a group during a certain period, it’s all of humanity throughout time. It is really the glue that holds together all human experience and knowledge.”

For more information on the WHA, visit their website at https://www.thewha.org.

You can view the full press release at nku.edu/news.