There have been no reported cases in Northern Kentucky 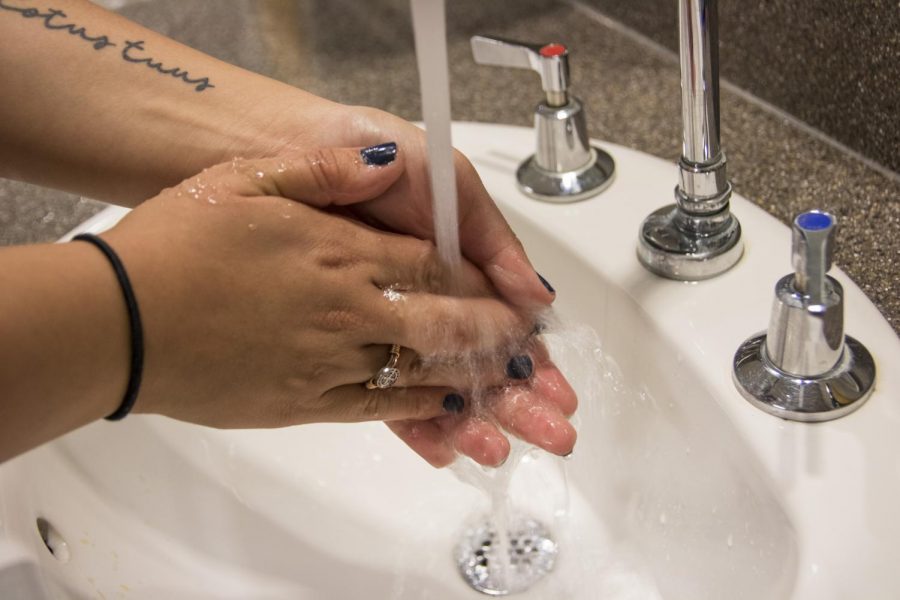 NKU officials sent out a campus-wide email to remind students about health-safety precautions in wake of recent national news about the Coronavirus, according to a recent press release by the university.

“Please know that at this time, there are no confirmed or reported cases of [2019 Novel Coronavirus] at NKU,” according to the release by Tom Ramstetter, director of university communications.

While most confirmed cases of the virus have been in Asia, some cases in the United States—including two possible cases from nearby Miami University—have inspired officials to issue health safeguards that mirror those for the flu.

RELATED: Flu season’s here: How you can stay well

According to the press release, NKU health personnel will take measures to identify cases among the university community as early as possible in conjunction with local and state health officials.

NKU urges those experiencing these symptoms and who have traveled to China in the last 14 days to reach out to Health, Counseling & Student Wellness at 859-572-5650 or your local health care provider.

For confirmed 2019-nCoV infections, reported illnesses have ranged from infected people with little to no symptoms, to people being severely ill and dying. Symptoms can appear in as few as two days or as long as 14 days after exposure. Symptoms can include: