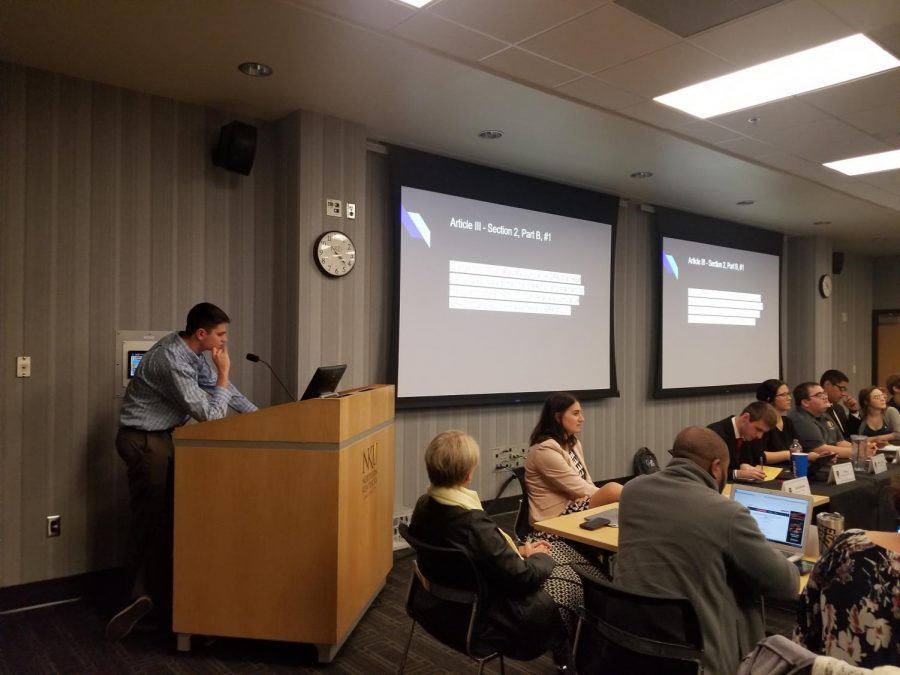 At Monday’s meeting, SGA reappointed two of its committee chairs and went over amendments to their constitution.

Later in the meeting, Chief Justice Noah Cullen went over the amendments made to the constitution. The amendments included a clarification on who can and can not vote within meetings, the required cumulative GPA changing from 2.25 to 2.5, the amount of required SGA events senators must attend and changing the number of days the judicial council must have a hearing and render an appeal from 10 days to five.