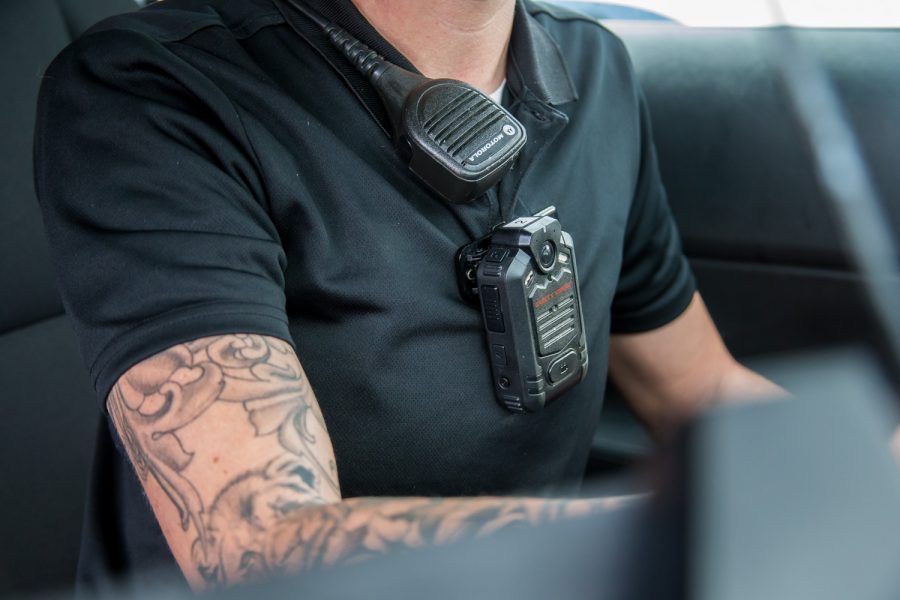 The main objective of camera implementation is to “facilitate transparency … enhance service to the community by accurately documenting events, actions, conditions and statements made during citizen interactions, traffic stops, arrests and other incidents,” according to NKU Police BWC Policy.