Falcone currently is the associate director for Education and Public Services at the Auraria Library, a tri-institutional library that serves the University of Colorado Denver, Metropolitan State University of Denver and the Community College of Denver. 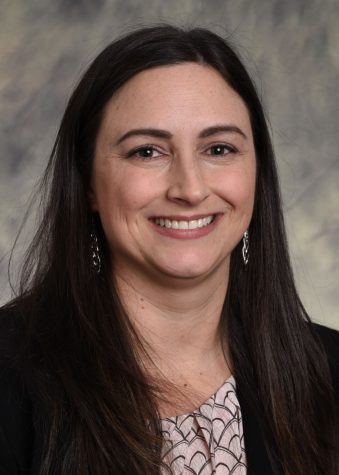 “I am honored to lead Steely Library and look forward to building on its history of providing the skills and perspective to prepare NKU students for success in a global information society,” Falcone said.

Falcone is the editor of Beta Mi Phu’s “Scholar Series,” a national presenter for the Association of College and Research libraries and has edited five monographs about information and library science.

The announcement comes after a nationwide search for the next dean. Falcone was selected out of four finalists, including librarians and directors from University of Michigan, Murray State University and Cleveland State University.

Falcone will assume the position on July 15, taking over for interim dean Dr. Robert Zai III.