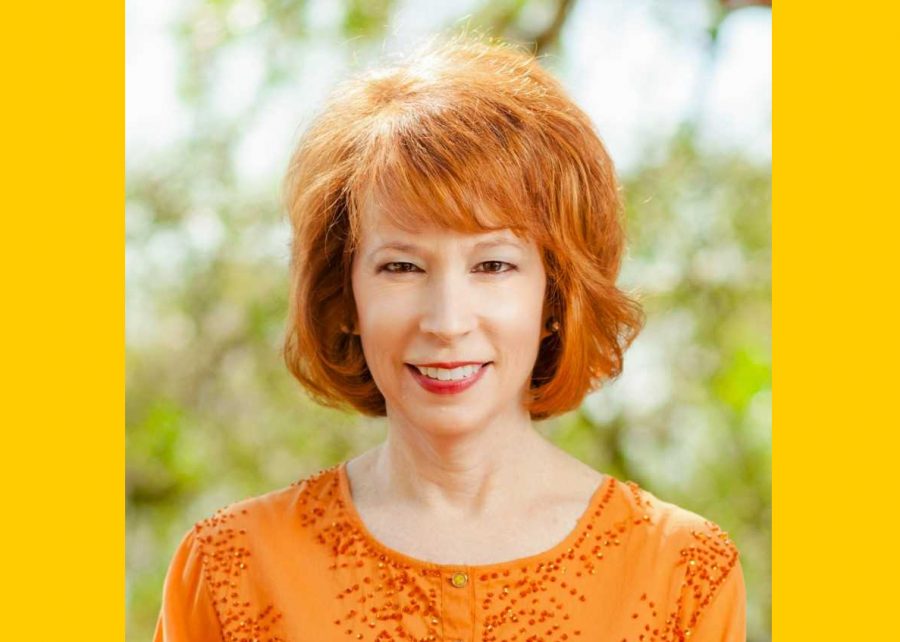 Judith Daar will serve as the dean for Chase College of Law.

Visions of the future: how Chase Dean plans to elevate law college

Judith Daar always knew what she wanted to do.

Incoming dean of Chase College of Law, Daar knew she wanted to become a lawyer from a very young age, saying she selected her career around the time she was in kindergarten.

“I was interested in the opportunity to advocate for others and to be able to use language in a productive way,” Daar said.

Daar said that she didn’t have any role models or lawyers in the family and made an independent decision to study law.

She studied political science at the University of Michigan before attending Georgetown University Law Center. She said it was wonderful attending law school in the nation’s capital and to learn from “talented and credentialed” faculty.

Daar recalled her first day of law school and attending her first year contracts class. She said the professor was dynamic and engaged with the students and that’s when she realized she wanted to become a professor, too. She was also introduced to how law can intertwine with medicine when Georgetown offered a law medicine science course taught on the medical school campus which sparked her interest throughout her academic career.

During her time in private practice, she volunteered in a leadership position at the Los Angeles County Bar Association’s Bio-Ethics committee, made up of legal and medical professionals who promoted education and advocacy for topics such as end of life care.

Daar said that when she landed her teaching job, she knew she wanted to specialize in the health-law area.

“In that way, Chase was a very good fit for me and my skill set,” Daar said.

“I think [NKU’s] vision of practical skills training and being faithful to needs of the region and community are important and laudable goals. I see these goals being operationalized through the [college’s] leadership and I find that very exciting,” Daar said.

Daar takes on her position as dean in the summer, and Interim Dean Michael Whiteman has been filling the role in the meantime.

“Dean Whiteman has been the most consistently engaged leader I’ve seen at Chase. He seems always to be talking to students, talking to faculty, checking up on people,” said Chase professor John Bickers.

Bickers explained that the dean leads the faculty meetings every month and is usually involved in faculty governance committees. Bickers said he has seen Whiteman talking with students on the third floor lounge area asking their thoughts on the school.

Bickers said that Whiteman has helped implement new changes in the curriculum in order to ensure that students are better equipped to pass the bar examination. Bickers explained that the law classes now have midterms to allow students to know where they stand in the course, so they are not reliant on just the final for whether or not they pass or fail.

Whiteman explained that faculty meetings include not only changes in curriculum, but other topics like alumni relations and events at NKU. Faculty attend, but the meetings are open to the public, including administrators and students.

Before becoming interim dean, Whiteman was the associate dean of law library services and information technology. He would attend the monthly meetings as a member of faculty, but in his new role he leads the meetings, performing tasks that include calling for a vote and setting the agenda.

Whiteman said the thing he will miss most is the interactions with the alumni, saying how supportive and passionate they are for Chase.

“That’s the dean’s role, and Dean Daar will take that over and I’m sure will do a fine job of it, but I’ll miss that,” Whiteman said.

Daar’s vision for Chase College of Law is to promote its reputation for legal education to ensure that its graduates are not only prepared for their profession, but also able to further social and economic justice, she said in an email.